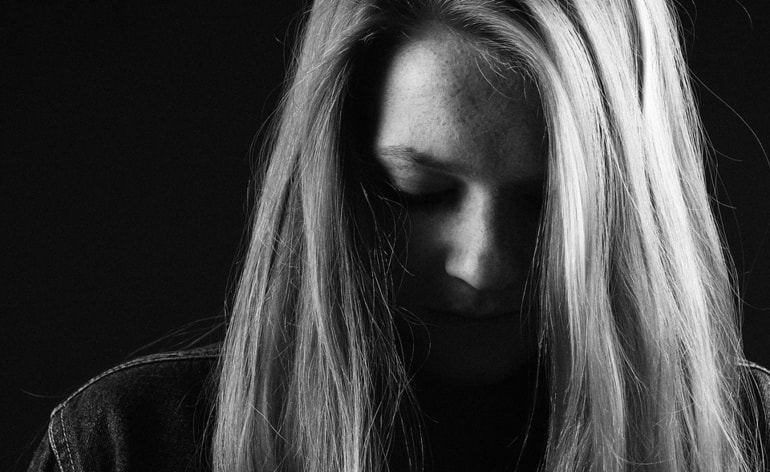 A group of Conservative MPs has just voted against a reform that would introduce compulsory sex and relationship education (SRE) in schools. One of the aims of the reform is to tackle sexual violence against children.

A government that continues to break promises

Education Secretary Justine Greening had previously said that a reform to SRE was a top priority. This followed a report from parliament’s Women and Equalities Committee that found SRE was “patchy and largely inadequate”.

Last year, the government published its Violence Against Women and Girls (VAWG) strategy. The strategy recognises the severity of the issue of sexual violence against women and girls. And it promised to put a stop to it. It’s surprising then, that the same government would vote against a measure that aims to do exactly that.

As previously reported by The Canary, the government has admitted that sexual harassment is rife in schools. But it refused a call from MPs to make it mandatory for schools to develop a sexual harassment strategy.

Compulsory, age-appropriate sex and relationship education for all children will mean they grow up understanding consent…

And went on to add that compulsory SRE would provide children with:

…the skills and resilience they need to keep themselves safe from sexual violence, sexual bullying and harmful sexual content online, including pornography.

Findings published by Barnado’s reveal that three quarters (74%) of 11 to 15-year-olds believe children would be safer if they had age-appropriate SRE. 96% of those surveyed also said it’s important for them to understand the dangers of being online so they can stay safe.

Children are telling the government that they feel unsafe and are prone to unwanted sexual content. And those 10 MPs have ignored their concerns.

Simon Hoare, Conservative MP for North Dorset, said the amendment did not give enough protection to faith schools:

Some form of protection is needed for those who run faith schools, all faiths, to make the position absolutely clear. I have little or no doubt that I will receive emails from constituents who happen to read my remarks. They will say that this is all about promotion, and this or that religion thinks that homosexuality—or another element—is not right.

To provide a legislative comfort blanket, for want of a better phrase, the new clause needs to include a clear statement that we are talking not about promotion, but about education, and where sex education is delivered in a faith school environment, those providing the education should not feel inhibited about answering questions such as ‘What is the thinking of our faith on this particular aspect of sexuality?’

But not all Conservatives are immune to reform. Tory MP Maria Miller said the case for mandatory SRE “has never been stronger”. And Junior Education Minister Edward Timpson said the government would be bringing forward its own plans for SRE.

As previously reported by The Canary, almost a third of 16 to 18-year-old girls and young women say they have experienced unwanted sexual touching at school. Also, NSPCC research shows that 27% of 13 to 17 year-old girls have experienced sexual violence in their relationships. And over half of young women and girls aged between 13 and 21 say they have faced some form of sexual harassment at school or college.

Keeping sex education out of schools

One survey found that over half of parents don’t think sex education should be taught to be children at school. Many of those surveyed think it’s inappropriate to teach children about sex, while others believe it should be up to the parents to inform their own child about such issues.

Yet as we have seen, girls are growing up in fear of sexual harassment and violence. This suggests that not all parents are doing enough to educate their children about issues such as consent. It also suggests that teaching pupils about the social and emotional aspects of relationships is required to keep them as safe as possible.

An all female-group of MPs, led by Labour’s Stella Creasy, pushed for this reform to current SRE legislation. They wanted to amend the Children and Social Work Bill to make:

Creasy’s group of MPs were demanding SRE that is “balance[d]” and “inclusive”. But because this amendment has been rejected, it means that SRE will continue to exclude LGBT issues.

This is problematic. Research published by Stonewall shows that 61% of LGBT people expect their child would be bullied in primary school if it were known their child had gay parents. 83% expect the same for a child in secondary school. Bullying against LGBT people is prevalent. And it results in all kinds of detrimental effects on mental health. Tackling this unacceptable form of treatment requires changes in SRE. Too many children are growing up without proper guidance on these issues.

By rejecting compulsory SRE in schools, the Conservatives are jeopardising the safety of millions of children.