A Scottish newspaper's TV listing is going viral, and it's a tear-jerker and a half [TWEETS] - Canary 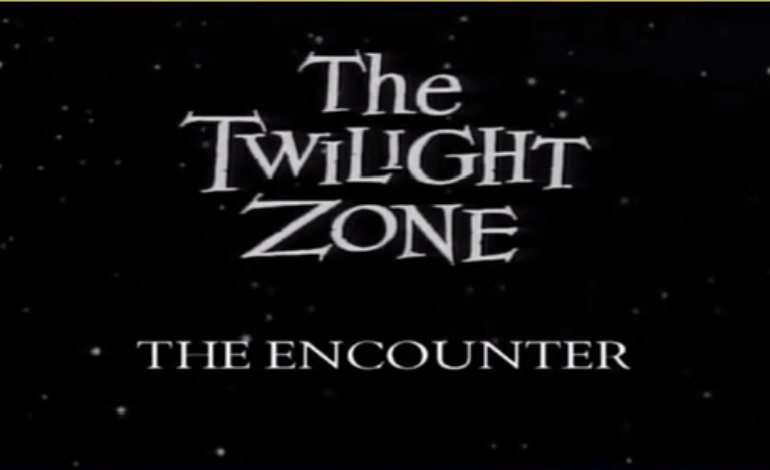 The Sunday Herald has notified its readers of Donald Trump’s inauguration in its TV preview pages. But the newspaper’s interpretation of Trump’s ascendancy to the position of US President has sent the review viral.

Welcome to the twilight zone

The TV listing was written by reviewer Damien Love. It began:

After a long absence, The Twilight Zone returns with one of the most ambitious, expensive and controversial productions in broadcast history. Sci-fi writers have dabbled often with alternative history stories – among the most common is the ‘What If The Nazis Had Won The Second World War’ setting – but this huge interactive virtual reality project, which will unfold on TV, in the press, and on Twitter over the next four years, sets out to build an ongoing alternative present.

The story begins in a nightmarish version of 2017 in which huge sections of the US electorate have somehow been duped into voting to make Donald Trump president. It sounds far-fetched, and it is, but as it goes on it becomes more and more chillingly plausible. Today’s feature-length opener concentrates on the gaudy inauguration of President Trump, and the stirrings of protest and despair surrounding the ceremony, while pundits speculate gravely on what lies ahead. It’s a flawed piece, but a disturbing glimpse of the horrors we could stumble into, if we’re not careful.

It gained notoriety on social media around the world, and trended on Twitter in the US. The review has also been liked and shared thousands of times on Facebook. It was popular among those who actually wished Trump’s presidency was fiction:

Quite the perfect preview by the Sunday Herald. If only it were really apotropaic fiction. #Trump https://t.co/dT9dqDs5Ow

And for others, it seemed an accurate summing up of the four years ahead:

Most commentators appreciated the humour, wit and catharsis of the review:

I'd be laughing hysterically if I wasn't crying. https://t.co/2omJETecoM

Although some did seem concerned for The Sunday Herald‘s, and Scotland’s, future:

Getting quite a bit of buzz around the Sunday Herald's TV guide. Some fear an invasion of Scotland may follow;) https://t.co/mfDYx6EMxz

The “nightmarish” world The Sunday Herald has predicted will begin in full on 20 January. But there have already been a number of disturbing signs showing what that world will be like. Among them, a local Republican politician in Connecticut was recently arrested for allegedly pinching a female employee’s genitals. The politician and his lawyer suggested the “little pinch” was a “jocular”, “playful gesture, in front of witnesses” that was taken as a “misunderstanding”. Prior to the alleged incident, the politician reportedly said “I love this new world, I no longer have to be politically correct”. That “new world” is, of course, Trump’s US-of-“grab ’em by the p*ssy“-A.

By all accounts, it does not seem like Trump’s inauguration is going to mark the beginning of a progressive chapter in American history. So we should expect lots more cathartic sh*t-ripping like this. And long may it continue. Because with all the tears likely to be shed over the next four years, it’s important that some of them hail from laughter.