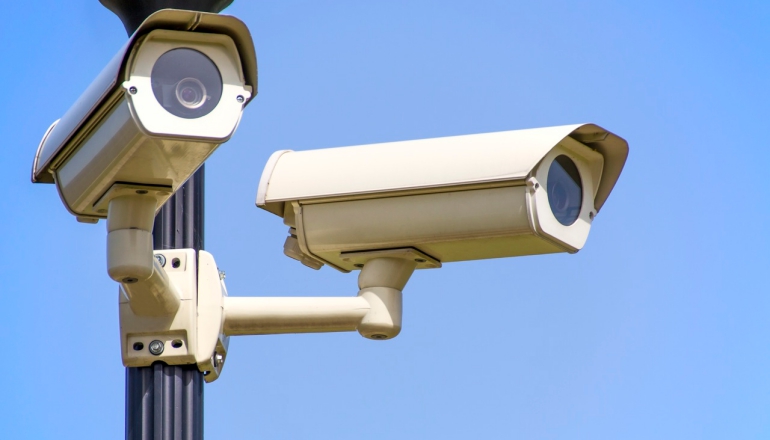 The UK is ahead in at least one race in Europe. But it’s not one any of us should be proud of. According to Amnesty International, the UK is “winning the race to the bottom” with security powers that “are amongst the most draconian in the EU”.

The report [pdf] – Dangerously disproportionate: The ever-expanding national security state in Europe – examines eight areas. These cover many fundamental human rights such as the “right to freedom of expression” and “the right to privacy”. They also include such areas as emergency powers and “freedom of movement”.

The research covers 14 European countries. And the UK is among the worst for breaching civil liberties in more than half the areas examined. But the report [pdf, p6] also finds that there has been a “profound shift in paradigm across Europe”. It further states that it is:

So why is the UK so bad?

For starters, the Investigatory Powers Act, otherwise known as the “Snooper’s Charter”, received Royal Assent on 29 November 2016. The act gives the government unrestricted access to every person’s personal information and internet browsing history. And as the Amnesty report [pdf, p35] points out, the government ignored most criticisms and recommendations made about the bill:

But there were many other areas of concern. The report highlights that the UN Human Rights Committee raised concerns about how the UK defines terrorism. The UN described the current definition as “unduly restrictive of political expression”. And the report [pdf, p26] reflects this, calling them “vague notions”:

Amnesty International and many others have outstanding concerns, in particular with the still vague notions of what constitutes “facilitation”, “encouragement” or “instigation” in the commission of an “act of terrorism.

The report also highlights the fact that the UK will accept “diplomatic assurances” when deporting people to countries where they risk torture. And it criticises the UK for other areas such as restricting freedom of movement, stripping people of nationality, and detention without charge.

Kate Allen, the director of Amnesty International UK, warned that we are facing an Orwellian society. She stated:

The Big Brother surveillance state that George Orwell warned of back in 1949 is alive and dangerously well in Europe today. Governments, including the UK, are not far off creating societies in which freedom is the exception and fear the rule, which should be of deep concern to us all.

She further claimed that following “horrific terrorist attacks across Europe, EU governments have rushed through a raft of repressive laws”.

These laws trample on hard-won freedoms that we have long taken for granted. The UK could have been a beacon of progress here, but instead it is leading a race to the bottom. Governments should be providing security for people to enjoy their rights, rather than restricting people’s rights in the name of security.

The current terror threat to the UK is severe, meaning an attack is highly likely. It is therefore vital that our counter-terrorism laws are effective, but also fair and proportionate.

The Investigatory Powers Act protects both our privacy and our security and was the result of three independent reports, all of which concluded a new law was needed. The act was passed with cross-party support and is the will of parliament.

The independent reviewer of terrorism legislation, David Anderson QC, found that the ability to collect data in bulk is a crucial tool used by the security and intelligence agencies to generate intelligence about threats that cannot be acquired by more targeted means. We will vigorously defend these vital powers that help to keep our families, communities and country safe.

But this report should give us all pause for thought. And it should make us question the kind of society we want to live in. We need to ask how many of our basic freedoms we’re happy to give up in the name of ‘security’. Amnesty is not making Orwellian comparisons lightly. They should worry us all. And they should spur us into action before it’s too late.

– Support the work of organisations such as Amnesty International, the Network for Police Monitoirng, and Big Brother Watch.