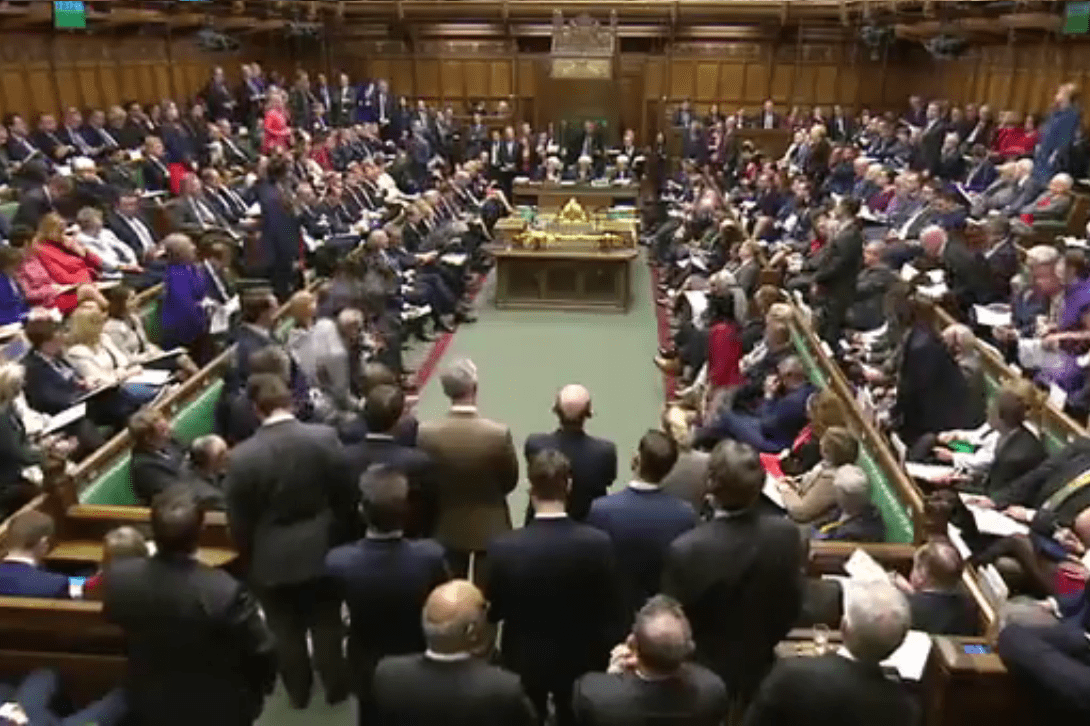 Conservative MPs have been recorded laughing at the suggestion that a hard Brexit will crush ordinary people. And once again, the scene of their amusement was Prime Minister’s Questions (PMQs).

SNP leader Angus Robertson was explaining that losing access to the single market would hit ordinary people the hardest. But laughing Tories interrupted him before he could finish. Robertson consequently said:

Tories jeering and cheering when the forecast for people’s income is that it is likely to drop by £2,000 and that 80,000… people may lose their jobs in Scotland as a result of the hard Tory Brexit plan of the Prime Minister.

This promotion of anti-intellectualism is dangerous, but appears to serve the Conservative Party well. This MP’s comment echoes the infamous words of Michael Gove during the referendum campaign. He said the British people had “had enough of experts”.

The ruling party appears to thrive on putting ideology ahead of hard evidence and expert opinion.

Health Secretary Jeremy Hunt, for example, has tried to force a new contract upon junior doctors. This is despite 98% of junior doctors opposing such a contract because of the danger it poses to patients. Yet Hunt ignored them.

It’s also a similar story for education. Teachers have widely opposed the academisation of UK schools. Especially because there is no evidence that academies outperform ordinary schools. But the Conservatives push for the policy anyway.

Like the junior doctor contract, these policies only obscure the true problem – a severe lack of funding.

The Conservatives are apparently delighted to promote anti-intellectualism, because it is the backbone of their governance. They are ideologically dedicated to privatisation and cutting public services. Evidence and experts are merely obstacles to achieving these profit-oriented goals. And getting behind anti-intellectualism enables them to laugh in public about the evidence that the incoming hard Brexit will crush ordinary Britons.

– Write to your MP to tell them what you think about the government’s plans for education and the privatisation of our healthcare.