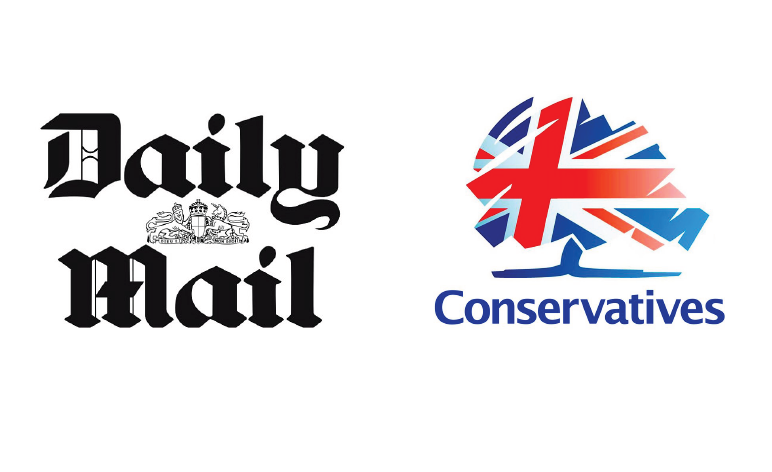 The Daily Mail‘s Political Editor, James Slack, has been confirmed as Theresa May’s official spokesperson. He is the second political editor from the tabloid to work for the Conservative government. The first was James Chapman, who left The Mail in 2015 to work as George Osborne’s Chief of Communications.

Slack became The Daily Mail‘s Political Editor when Chapman went to work for George Osborne. The Press Gazette lists Slack’s achievements at The Daily Mail as including the paper’s campaign to stop Gary McKinnon from being extradited to the United States. McKinnon has Asperger’s. Slack was also known for overseeing regular clashes with former Prime Minister David Cameron.

The timing of this appointment is not ideal for the PM. Wikipedia has just this week deemed The Daily Mail to be “generally unreliable”. Contributors are now advised to never use it as a source unless there are extraordinary circumstances. The Daily Mail has also been accused of “fuelling prejudice”.

Some Daily Mail front pages from the last year include: 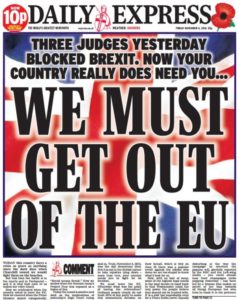 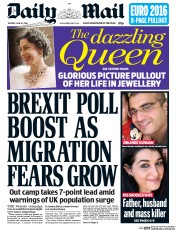 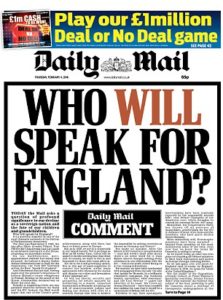 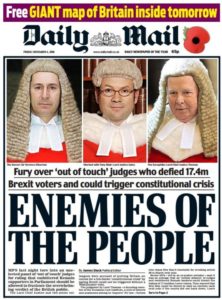 With all the current concern over ‘fake news’, it may reflect poorly on the PM to appoint someone who has worked for The Daily Mail. The Daily Mail is not a ‘fake news’ site in the sense that an outlet like Info Wars is. But it is also far from reputable.

European politicians have accused May of repeating lies about the EU and migration. But The Daily Mail was happy to lap up those lies. As such, this latest appointment may not do her image much good in the coming negotiations. Especially as The Daily Mail is known for being fiercely anti-EU.

Featured image via The Daily Mail and The Conservative Party