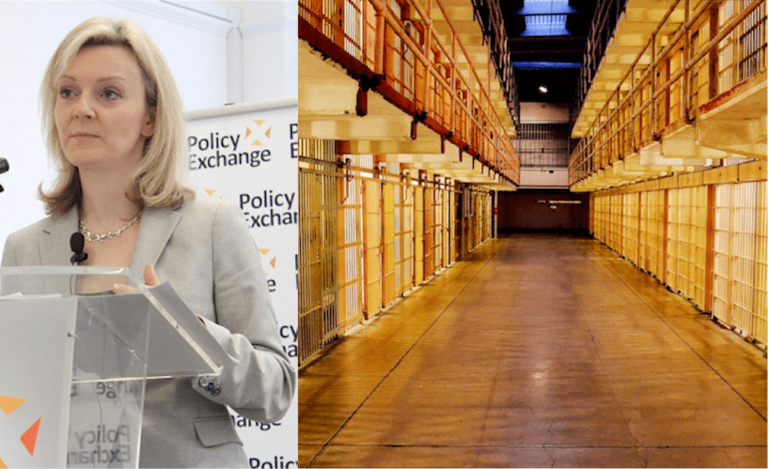 The number of assaults on prison staff in England and Wales has increased over the last two years. Such assaults are causing very real concerns, and are tearing apart a Conservative policy on prison reform that will ultimately see communities suffer.

GetWestLondon, a Trinity Mirror publication, requested details around the number of convicts that attacked staff at various prison institutions from the Ministry of Justice. The information has revealed that the number of assaults on staff reaches into the thousands.

Uncovered data showed that a number of inmates across the country attacked staff on multiple occasions within a one year period. At least five prisoners, for instance, seriously assaulted prison guards at least four times in 2015 at HMP Feltham.

Other data includes 29 attacks at HMP Bronzefield and 10 assaults at HMP High Down. It also shows that, in many cases, the same prisoner was responsible for multiple assaults within the year.

According to the paper, a Prison Service spokesperson said:

We do not tolerate any violence against the dedicated staff that work with our offenders.

When incidents like this occur we work closely with the police to push for the strongest possible punishment.

We are reforming our prisons and have taken immediate action to tackle the drugs, drones and phones that undermine security. We are also investing £100m annually to boost the front-line by 2,500 officers.

These are long-standing issues that will not be resolved in weeks or months, but our wholesale reforms will lay the groundwork to transform our prisons, reduce re-offending, and make our communities safer.

How will the Tories resolve it?

The rising figures come in time for an address by Justice Secretary Liz Truss at the Centre for Social Justice (CSJ) on 13 February. The CSJ is a thinktank that makes “policy recommendations to tackle the root causes of poverty”.

Public protection is paramount, which means managing the prison population in a safe and sustainable way.

Truss is suggesting that halving the prisons population is at the heart of reform and rehabilitation is the way to do this. And the forthcoming Prisons and Courts Bill “will for the first time enshrine in law that reforming offenders is a key purpose of prison and that the Secretary of State has a responsibility for delivering it”.

Truss is saying the right words and putting in more money. She has promised to boost frontline officers by 2,500, inject £1.3bn into overall prison reform, and include better and more modern buildings.

Understaffing and underfunding have had violent results. As well as the risk to prison staff, there has been abuse, fights, riots, suicides, and deaths. This prevalence of violence means confining prisoners for longer and repeating the cycle of violence.

The costs of maintaining each prisoner is £33,291, and overcrowding and understaffing means proper rehabilitation does not take place. So those going back out into the community are more likely to reoffend and go back into prison. And while Truss is committing to rehabilitation, a key report suggests the government is already failing on its previous commitments in this area.

Failing to put words into action

Truss’s words are therefore failing to turn into action.

It also means that the Tories are banking on prison populations going down in the future. This omits in their mind the need for serious funding right now in order to adequately staff prisons. The exact funding that was taken away.

By driving home the need to rehabilitate and push prison populations down in the future, she has deflected the need for resources right now.

– Find out how you can support crime reduction organisations like the Howard League for Penal Reform.