The government told a man with no legs how to climb stairs, then removed his financial support - The Canary 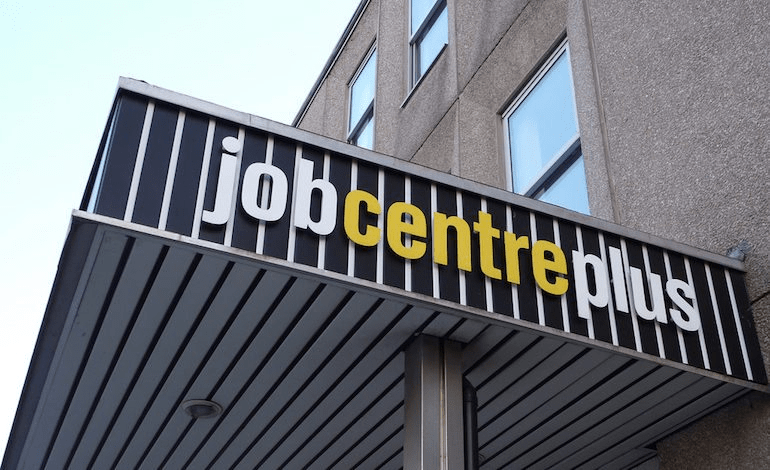 The government’s Department of Work and Pensions (DWP) told a man with no legs how to climb stairs, declaring him ‘fit for work’.

The DWP ruled that Julius Holgate didn’t qualify for Employment and Support Allowance (ESA) because he can “climb stairs with his arms”.

Holgate has since won his appeal against the DWP and will be repaid the support he missed. But only after an intervention from Hackney Community Law Centre (HCLC). And not before the decision forced Holgate to pawn his jewellery and take on debt to survive.

HCLC chair, Councillor Ian Rathbone, said the DWP only took action after being “caught out”, and its apology was “not enough”. He deemed the cut to Holgate’s financial support “callous and cold-hearted”.

Co-leader of the Green Party, Jonathan Bartley, had a similar response:

DWP almost got away with this. How many others worn down by system don’t have strength to appeal?

When someone comes in for an assessment they are asked to do a number of actions, and the way the scores were translated caused a clerical error.

But 59% of appeals against DWP rulings under the Work Capability Assessment (WCA) are successful. Critics may argue that so many errors amount to systemic injustice.

Theresa May and David Cameron… spot the difference

And disabled people continue to have their financial support removed. Lawrence Bond is a striking example. He collapsed and died in the street on the way home from the Jobcentre on 12 December. Bond had been declared ‘fit for work’.

The Labour Party has vowed to scrap the WCA and replace it with:

personalised, holistic support, one that provides each individual with a tailored plan, building on their strengths and addressing barriers, whether skills, health, care, transport, or housing-related

Disabled people can contribute to their communities when they have the support they need. This means scrapping financial aid for people like Holgate is not only cruel, but breathtakingly counterproductive.