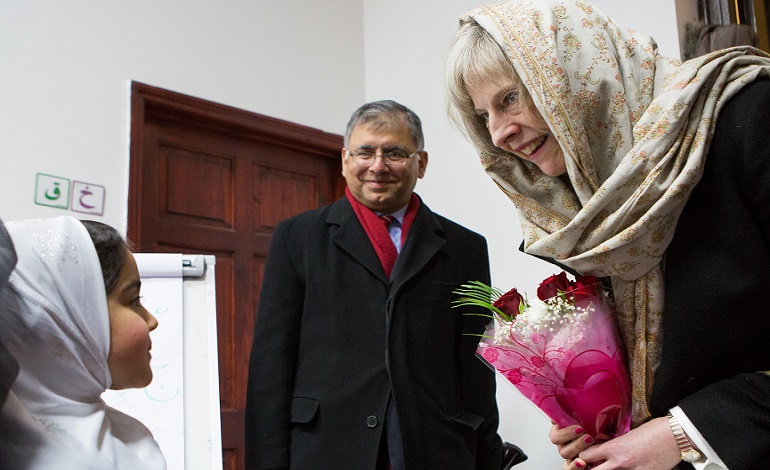 On Wednesday 1 March, the government chose to ignore its own record on child poverty, instead opting to praise what it deemed a “success”. But the figures simply don’t add up.

The number of children living in working households has now hit its highest levels for a decade, according to the Office for National Statistics (ONS). It said that 90% of children now live with a working adult, because:

More parents now have the opportunity to find work and enjoy the dignity and security of having a regular wage. We will continue to build on this success as we roll-out Universal Credit to all parts of the country – ensuring that it always pays to be in work.

But the government is conveniently ignoring the figures on child poverty (after housing costs):

And on Tuesday 28 February, a study revealed that children living in the poorest areas of the UK were 10 times more likely to go into care.

The government’s own figures show that work is no route out of poverty. And while zero-hours contracts, the lack of a real living wage, and insecure employment all blight working age people, children will continue to suffer.