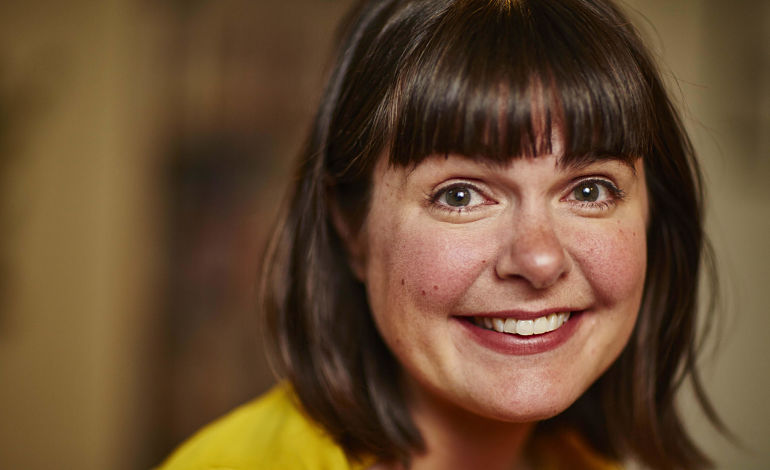 In 2017, on International Women’s Day (IWD), campaigners are pushing not just for attitudes to change, but for the law to change too. Advocacy group ‘Pregnant Then Screwed’ (PTS) says that unfair dismissal of pregnant women is getting worse. And it’s asking that women have access to justice, at the very least.

PTS founder Joeli Brearley spoke to The Canary about what needs to change.

When Brearley became pregnant, she had been working for a charity for almost seven months. Being completely forthright, she emailed her employer to discuss a way forward. But the next day, they gave her notice by voicemail.

Devastated, she was at a loss. It was unlikely that anyone would hire her while she was pregnant. At the same time, she could never challenge the dismissal because, according to current statute, there is a three-month time limit to raise a grievance. Worried that court action would aggravate her high risk pregnancy, she couldn’t start it during the three-month window.

So she set up PTS on IWD 2015. It provides a free legal helpline and enables women to share their experiences anonymously.

But the law is still not on their side. Only 1% of aggrieved women take their cases to an employment tribunal. And the estimated number of pregnant women forced out of jobs has almost doubled since 2005.

Brearley believes that, by extending the time limit, many mothers will have greater access to justice. She says:

The big argument is not just that others like my own example with high risk pregnancies can’t risk taking a grievance to court. The prevalence of mental health issues among new mothers is exceedingly high. There’s very little likelihood that they’ll be trying to deal with the courts and dealing with their own mental health.

In some respects, the quest for six months seems too short. But Brearley says it is all about small gains:

Ideally it should be a year, but there is at least already precedent for six months in Employment law, so it should, in theory, be relatively easy.

The precedent [pdf p4] being when making a claim for redundancy payment. But the government has been resisting all the way. Various recommendations to extend the window have come from the Equality and Human Rights Commission [pdf] and the Women and Equality Select Committee [pdf p41], led by Tory MP Maria Miller. But the government rejected these, claiming there was no evidence [pdf p12] to support the change.

PTS has been documenting the evidence. It shared several case studies with The Canary, that it will release online for the #GiveMeSix campaign. A campaign aiming to extend the time limit, started by four Warwick law students.

In one case, a solicitor from London says she was denied the same opportunities after having her first baby and lost her job after announcing her second pregnancy:

Such a short time limit, when other areas of litigation have limitation periods of up to 6 years, can only dissuade women from taking up their legal entitlement to pursue their employer if they have been wrongfully treated.

Another involved an NHS Patient Services Manager with five years experience, who was advised not to have a baby. When she had to reapply for her job, she was unsuccessful:

As a consequence of stress and the hormone imbalances of childbirth I became ill soon after the birth of my child and could not face the prospect of fighting my case. Once I started to feel mentally and physically well again, it was too late. I have never worked in the NHS since.

Despite the government’s resistance, there is support for Brearley’s campaign from Labour, the Green Party, and the SNP, including Angela Rayner and Angela Crawley among others.

International Women’s Day is about celebrating the “social, economic, cultural and political achievement of women”. But we’re still having a conversation not only about being held back in the workplace, but for a reasonable outlet to challenge unfair treatment. As well as celebrating, perhaps its time to focus on the efforts that still need to be made.

– Contact Pregnant Then Screwed if you have been affected by these issues.

– Sign the petition as part of the #GiveMeSix campaign.

– Write to your MP asking them to put their political weight behind the campaign.