Big business got a huge win from Philip Hammond's budget, while workers got shafted - Canary 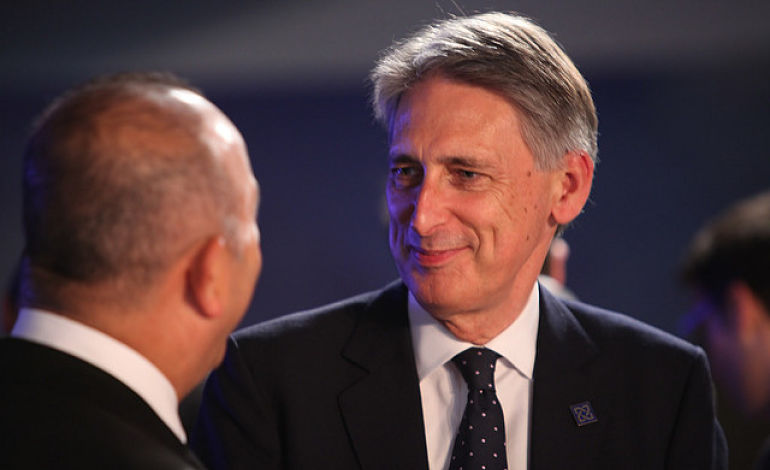 This will mean that, since 2010 (and the last Labour government), corporation tax has decreased by 11 percentage points.

The theory behind the tax cuts is that it will make Britain a more competitive environment, particularly post-Brexit. And more business activity could, in theory, create more jobs.

But many disagree. And it has been claimed that previous cuts to corporation tax cost Britain £5bn a year and delivered diminishing returns.

The Government is engaging in a race to the bottom on Corporation Tax while our public services are starved of funding. #Budget2017 pic.twitter.com/0LPCGGwaHM

How will the government make up the billions lost? For a start, it will be hitting self-employed workers. Many self-employed people, already on precarious contracts in the gig economy, will see their National Insurance contributions raised to fall in line with the regularly employed. Hammond believes the difference accounts for £5bn a year.

So while companies like Uber and Deliveroo will save big cash in taxes, their drivers will be paying up:

Is this an economy that really works for everyone?