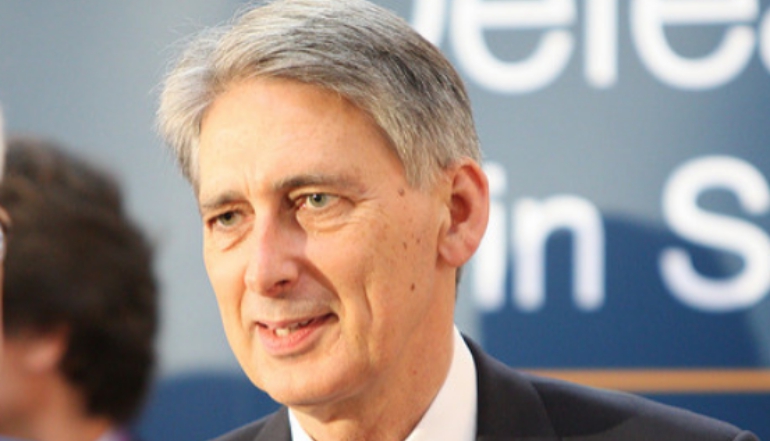 On International Women’s Day, did the Chancellor deliver a budget that works for women?

He then showed how the opposite is true:

As of next month, women will have to prove their third child is a product of rape if they wish to qualify for a tax credit for that child.

The Labour leader also pointed out that Conservative austerity has disproportionately hit women:

86% of the savings the Treasury has made from tax and benefits have fallen on women.

The budget announced £2bn for social care over the next three years. But that’s after a £4.6bn cut.

£2bn to help crisis in social care when their £4.6bn cuts have created the crisis #Budget2017

women struggling with more care and responsibility due to the continuing state of emergency in social care.

The inequality for women goes on. Hundreds of thousands of women born in the 1950s (on or after 6 April 1951) have suddenly seen their retirement age rocket by up to six years. This is because of the way the government brought in its reforms. In the Commons, Corbyn honoured their plight:

And the problems the budget ignored or exacerbated don’t stop there. As Corbyn said:

54,000 women a year are forced out of their jobs through maternity discrimination. They cannot afford the government’s extortionate fees to take their employer to a tribunal in search of justice.

Women up and down the country who will have to wait another 60 years before the gender pay gap is closed.

Public sector cuts are the root cause of such issues. In parliament, the Chancellor made it clear that the government hasn’t finished with its flagship austerity programme. Yet such an economic model disproportionately hits women. So Corbyn points out that the budget is an insult to International Women’s Day.