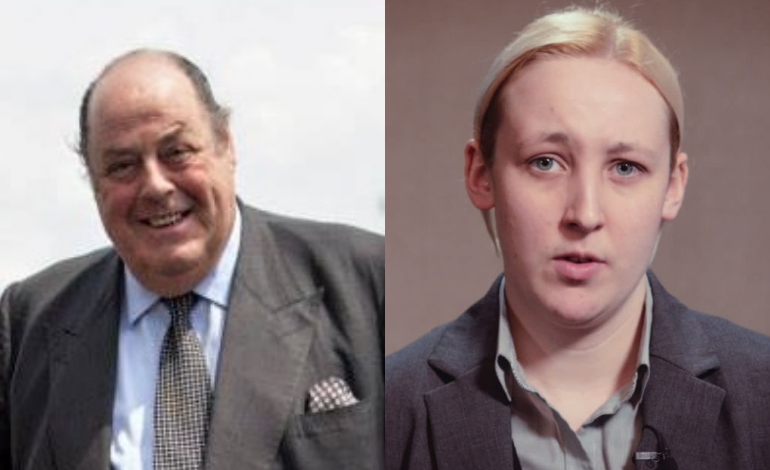 A Conservative MP who made “woof” noises at a female MP cannot understand why Mhairi Black wants to quit parliament.

Nicholas Soames was criticised by Speaker John Bercow after using the phrase “woof woof” in response to Tasmina Ahmed-Sheikh MP. Bercow said the phrase was:

not in order… it is discourteous and that expression should not be used.

But despite being pulled up on his own sexism, he can’t seem to understand why Black might want to quit Westminster:

Black announced that she may quit parliament after five years in an interview with The Sunday Post. Black said she finds parliament “depressing” and that:

It is so old and defunct in terms of its systems and procedures – a lot of the time, it is just a waste of time.

She further said that:

It has been nearly two years and I still hate the place.

Why Soames doesn’t get it

Soames apologised for his “woof woof” comment, but it is very telling that a rich, privileged white man fails to understand why Black might want to quit. A fact that Twitter users were quick to point out:

do you think that might, in part, be the result of being a white, privileged male in a bastion of white maleness?

And others referenced his background:

Exactly sort of pompous dismissal of @MhairiBlack I would expect from someone steeped in the tradition of "old boy" privilege.

Why Black may be right

But Black may be right in wanting to quit. It is virtually impossible for backbenchers to pass any legislation. This is something Black discovered with her bill to lessen the worst impacts of government sanctions. Despite proposing an uncontroversial bill which didn’t go as far as she wanted, it was still sabotaged and talked out of parliament through ‘filibustering’.

And the combination of those two factors must feel like a pretty powerless position to be in. But especially when it is taken in conjunction with other issues. Such as important debates that only five Conservative MPs bothered to turn up to.

Furthermore, in an earlier interview, Black also highlighted the sexism that still exists in parliament:

All the things that I thought and argued during the referendum and during the general election have unfortunately turned out to be totally true. It is a complete boys club.

Black is also critical of the pomp and ceremony of parliament, saying that:

It allows tradition to rule over reason.

it’s a totally defunct institution, that has to drag itself into the 21st Century if it has any hope of surviving.

A breath of fresh air

But if Black does quit, she will be sorely missed. From her maiden speech onwards, she has been forthright, honest and a force to be reckoned with. If parliament is ever going to change, it needs many more MPs like her.

Yet parliament is an archaic institution, full of pomp and ceremony. As such, it has very little chance of achieving genuine change. And until there is radical change, there’s a very real chance that Black will be able to do more good for her community away from Westminster.

– Find out how to get involved [pdf] with grassroots community action.