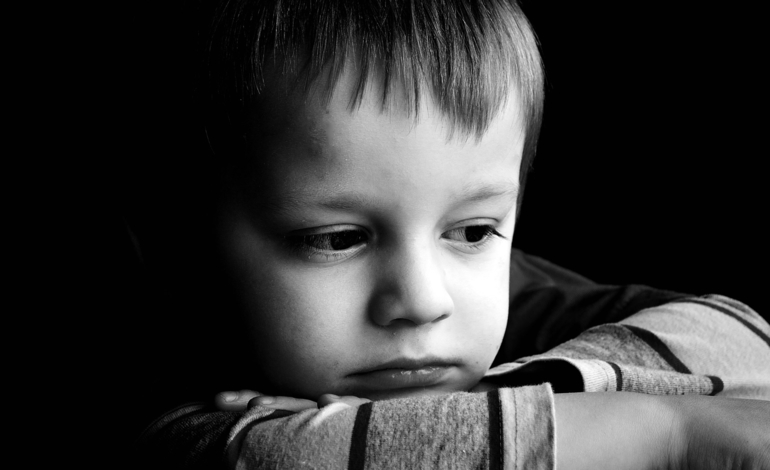 Schools across the country are going to trial lessons on happiness and dealing with mental health issues. Professor Richard Layard, who is a government adviser for a four-year trial of weekly mindfulness classes, says schools shouldn’t obsess about academic achievement. The well-being of pupils also matters.

Theresa May previously spoke about a “new approach”, needed to tackle the “burning injustice of mental health”. The Department for Education (DfE) is carrying out this trial in order to deliver on this promise.

The Canary reported on how government cuts have contributed to the childhood mental health crisis. The charity Childline highlighted how it was receiving an alarming 56 calls a day relating to suicidal thoughts. But the child and adolescent mental health services (CAHMS) are failing to treat many of these children. This is because the government has cut such services by £50m.

This trial will attempt to pick up the pieces. Or it may just put a plaster on the problem, without addressing its root cause. In any case, lessons on happiness could give children the power and resources to manage their mental health.

Learning how to be happy

Mindfulness classes will encourage children to think of troubling thoughts as ‘buses’ that will drive away. They will also be given questionnaires on bullying and be asked to rate statements such as: “Other people pick on me or bully me.”

According to the Mindfulness Initiative, over 5,000 teachers in the UK have been trained to teach mindfulness. A number which is constantly rising. The BBC reported on how this meditation technique is helping children to improve their well-being.

The government has contracts for three trials. One involves specially trained teachers giving 13- to 15-year-olds classes on different types of mental health conditions. The second focuses on finding out pupils’ attitudes. And the third will be about well-being for children between Year 4 and 8.

The effectiveness of mindfulness

Vipassana is an ancient meditation technique. Vipassana means to see things as they really are. And it involves being mindful of the breath, the body, thoughts, and feelings. This attending to internal and external experiences has gained popularity in the West as mindfulness.

Western scientists have also been conducting research on the benefits of mindfulness. Research shows that it can effectively combat depression and anxiety.

The research would seem to indicate that the DfE’s projects could make massive strides in improving children’s mental health. But the government’s plans aren’t without potential issues.

The effectiveness of the projects also depends on the quality of the training. It’s all well and good knowing that mindfulness works, but if specialists receive inadequate training, resources and support, then the whole thing could be a flop.

The trials may prove to be an antidote to the worrying rates of mental health issues experienced by children. This measure may be a necessary part of the solution, but still only one part. So long as the Tory government cuts school funding and child mental health services, it will continue to deprive children in this country of the life that they deserve.