The government finally released its plan for Britain after Brexit. There was a slight hitch. [IMAGE] - Canary 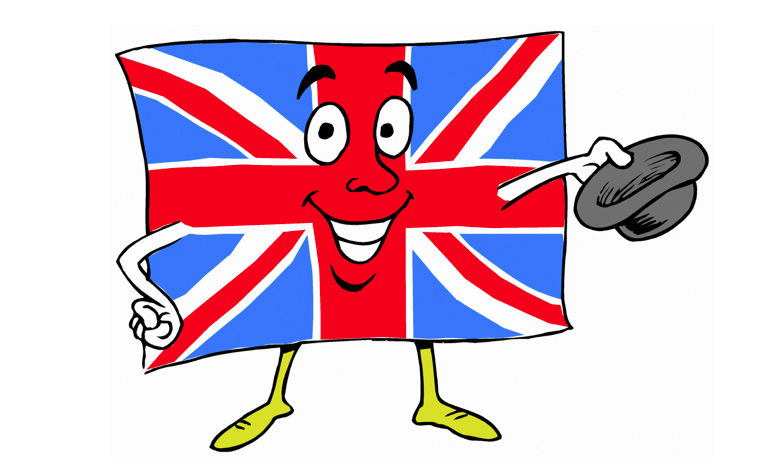 After months of confusion following the UK’s Brexit vote, the government released its ‘Plan for Britain’ website on 16 March. And it almost immediately crashed, leaving users with an error message where they should have Britain’s plan for Brexit.

The plan for Britain

There was feverish excitement over the government’s shiny new website, and hopes of some detail on what Brexit means for each of us. Sadly, it dashed people’s hopes:

Perfect symbolism.
The government have published their Brexit "Plan for Britain" website and it's already broken. pic.twitter.com/bbQaXnScTd

But even once parts of the site began to work, there was still a whiff of calamity:

This bit is working. I got to number 3, before I was consumed by laughter…https://t.co/BVALoAb1Qt

In a week packed with scandal and farce at Number 10, the government couldn’t even get this one right.

Voting to leave the EU is not inherently racist or foolish. Because even those who would have chosen to remain in the EU cannot ignore its serious flaws, particularly its anti-democratic tendencies. In recent years, the EU deposed the democratically elected leaders of Greece and Italy, and replaced them with pro-austerity technocrats. So it’s not ignorant or bigoted to question a continuing and deepening alliance to such a system.

But the left-wing Brexit of greater democracy and protection from radical neoliberal austerity is never going to happen under this current government. Theresa May’s Brexit is about quite the opposite. The Prime Minister is more interested in dismantling hard-won rights. And cutting the taxes paid by wealthy individuals and corporations.

In order to protect Britain from the losses associated with leaving the single market, the May government has confirmed it would turn Britain into a tax haven – cutting corporation taxes radically to attract business. May is also committed to withdrawing Britain from the European Convention on Human Rights, and has steadfastly refused to guarantee working people’s rights after Brexit. The rights that ensure us all a minimum wage, maximum hours, and safe workplaces. The ones that all but ended sweatshop/workhouse conditions in the UK. But these rights may well end up on the chopping block as May courts corporations to stay in the country.

This is not a time for full steam ahead. It’s time to hit the reverse gear. Hard.