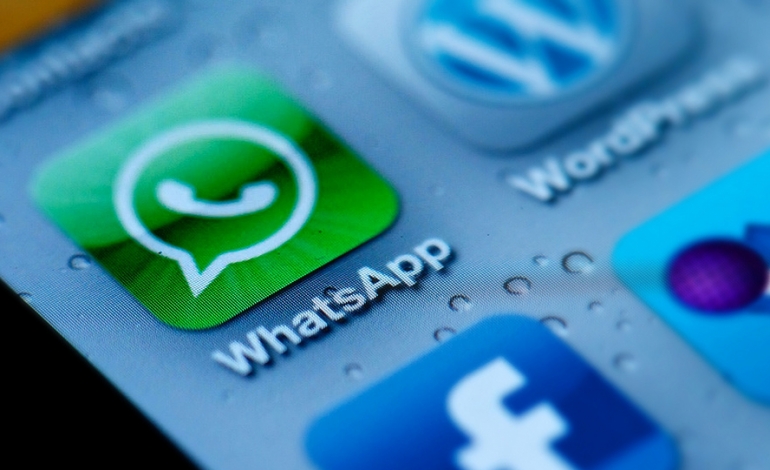 Home Secretary Amber Rudd appeared on the BBC‘s Andrew Marr Show on Sunday 26 March. The topic of conversation was the terror attack in London on 22 March. In response to it, Rudd believes that state surveillance has to be intensified.

Rudd is in agreement with Marr when he says that WhatsApp’s end-to-end encryption is “completely unacceptable”. She says “there should be no place for terrorists to hide”, and that platforms such as WhatsApp are a haven for terrorists to communicate “in secret”, since police and security services can’t read their messages.

But what appears to be a call to effectively prevent future acts of terror is actually an argument against privacy. And it doesn’t hold very much weight.

No place to hide

One issue with Rudd’s argument is that, even if WhatsApp did agree to put a stop to its end-to-end encryption, she can’t persuade every tech firm to do the same. Other apps (such as Signal – recommended by NSA whistleblower Edward Snowden) offer even better privacy for users than WhatsApp.

In a post-Snowden world, people are now deeply concerned about their privacy. There is a demand for secure communication. So even if Rudd could persuade WhatsApp to change its policy on end-to-end encryption – or even if every app with end-to-end encryption disappeared today – a new one would soon emerge.

A similar thing happened when, in 2013, the FBI shut down the online black market Silk Road. If you cut one head off the hydra, two more will grow. So we saw the emergence of Silk Road 2.0. And when that was shut down in 2015, Silk Road 3.0 was later launched.

It’s near impossible for authorities to eliminate online underground markets. The demand will always be there. The original Silk Road was the most popular virtual marketplace for drugs. But when it was shut down, many others appeared. Now, there are around 51 dark net markets.

If WhatsApp no longer offered secure messaging, criminals would use something else. Rudd’s argument about not giving terrorists anywhere to hide seems intuitive. But getting companies such Facebook and Google to change their privacy policy will not bring an end to, or even reduce, the option of secure communication.

Also central to Rudd’s attack on privacy is the notion that heightened state surveillance can prevent attacks like the one that took place in London. The attacker, Khalid Masood, reportedly used WhatsApp seconds earlier. But security agencies can’t see what he said. A knee-jerk reaction to this fact may be that, if only we knew what he said, this could all have been prevented.

But hindsight is 20/20. Masood was not on a terrorism watch list. Lone attacks like this simply can’t be anticipated in the way that we want them to be. A piece in VICE back in 2014 argued that lone wolf terror attacks would be used to justify more state surveillance. Yet the Nice massacre on 14 July 2016 shows that increased snooping doesn’t protect us from lone wolves. Annie Machon, a former MI5 intelligence officer, said that the NSA and GCHQ “are not targeting the right people”. Indeed, we don’t necessarily need more surveillance, just better targeted and more effective surveillance.

And Jack Rice, a former CIA officer, pointed out that “it is almost impossible to stop an inspired attack that is low-tech”. ‘Low-tech’ here refers to the weapons used in these lone attacks, such as knives and vehicles.

The risk presented by lone terrorism is real and serious. But such attacks are still extremely rare. It’s natural for fear, anxiety and horror to follow such an atrocious incident. But we should be careful about letting the emotional charge of this attack make us more sympathetic to Rudd’s argument. This lone terror attack is appalling. But it’s not nearly as terrifying as a government that doesn’t care about privacy.

– Check out more articles from The Canary on privacy.