The Home Office bars a politician from the UK, just in case he turns into an illegal immigrant - Canary 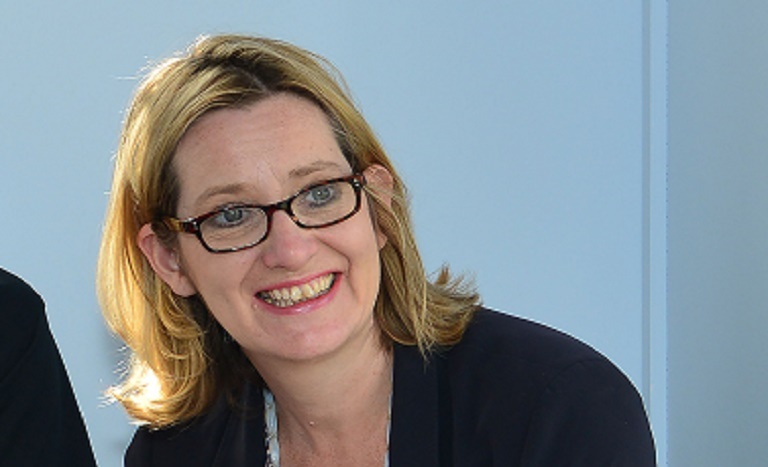 The Conservative government has denied a foreign politician a visa to visit the UK. And it’s apparently because Amber Rudd’s Home Office thinks he is so poor that he may want to try and stay illegally in the UK. This in spite of the backing he has received from Green MP Caroline Lucas and the fact that he leads a political party in Uganda.

Too poor to enter the UK?

Thomas Kentos Bakyayita, leader of the Ugandan Ecological Party and President of the Eastern Africa Green Federation, was planning to go to the UK Green Party’s Spring Conference. But immigration officials refused him a visa because his earnings are only £112.86 per month. Even though the Westminster Foundation for Democracy was paying for his trip.

BuzzFeed reported that the letter from immigration officials to Bakyayita said:

I am not satisfied that you intend to leave the UK at the end of your visit as stated by you or that you are genuinely seeking entry as a visitor for a period not exceeding 6 months.

My air travel, my food (lunch and dinners) teas, bed, travel insurance, all conference material like pens and notebooks are provided for. Then why in God’s name am I denied a travel entry to the UK because my wages in my country are less and don’t match those paid in developed countries? Worst of all, I feel totally undermined – just because I was born, grew up in Uganda, a third world country… They think that we travel to run away from our mother country.

But the visa denial on 17 March was not the first one. Bakyayita had been denied another by the Home Office in January. The department said at the time that it was not satisfied with the evidence of family ties in his home country.

Lucas told Home Secretary Amber Rudd that the decision was “utterly misguided and hugely insulting”; and that she should “reconsider this decision as a matter of urgency”:

His commitment to politics in Uganda alone shows that Thomas is unlikely to overstay his visa… I am extremely disappointed that the opportunity to encourage international political dialogue is being thwarted by unreasonable implementation of the immigration rules… Furthermore, by refusing Thomas a visa to the UK, the Home Office is denying face to face collaboration between green parties across the globe.

The Canary contacted the Home Office for a statement. It said it did “not comment on individual cases”.

Seemingly, the Conservative government is not content with having Foreign Secretary Boris Johnson insulting the world’s politicians left, right and centre; but now feels it must bar some of them because they come from some of the poorest nations on the planet. If the Tories want the UK to be influential on the world stage post-Brexit, then they’re going the wrong way about it.