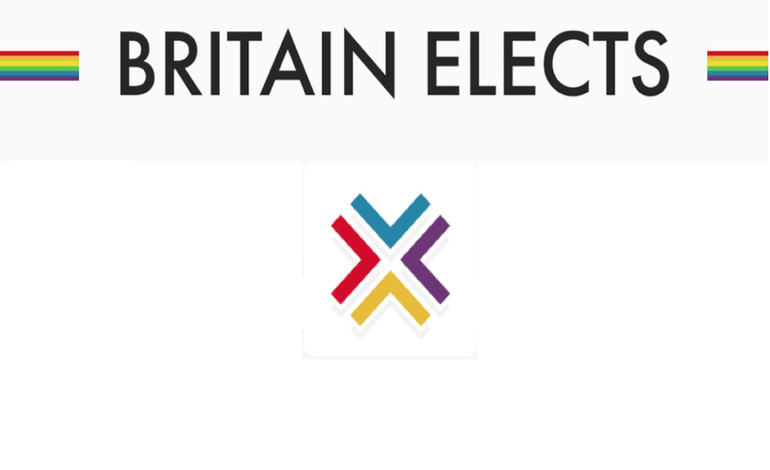 A new independent polling and election result aggregator known as Britain Elects has become fairly popular in recent months. However, bizarre and hostile tweets issued from the organisation’s official Twitter account have created a concern about potential bias.

So who is Britain Elects anyway?

The organisation claims to be a voluntary “poll aggregator of sorts”, funded by Paypal donations. The operators are identified as “Ben, Dayle and Lily”. We did some digging and found out more about the team.

The group watches by-elections and searches for polls, then it reports on them on its timeline. But is it always above board?

Late on the night of 30 March, the Britain Elects Twitter account issued an unusually conversational and combative tweet. It targeted those claiming Labour leader Jeremy Corbyn had been gaining on the Conservatives in the polls prior to last Summer’s Blairite coup.

Please stop claiming Labour were neck and neck at any point last year. It is the cherry picking of polls. https://t.co/spVpGNV8oG#bbcqt pic.twitter.com/OGfWYe95IC

But there is a problem here. Because Corbyn was closing the gap before the coup. Even in the Britain Elects graph.

Others added further evidence from pollsters which confirmed this was the case. Such as this from YouGov, which had just one point between the parties before the 2016 coup: 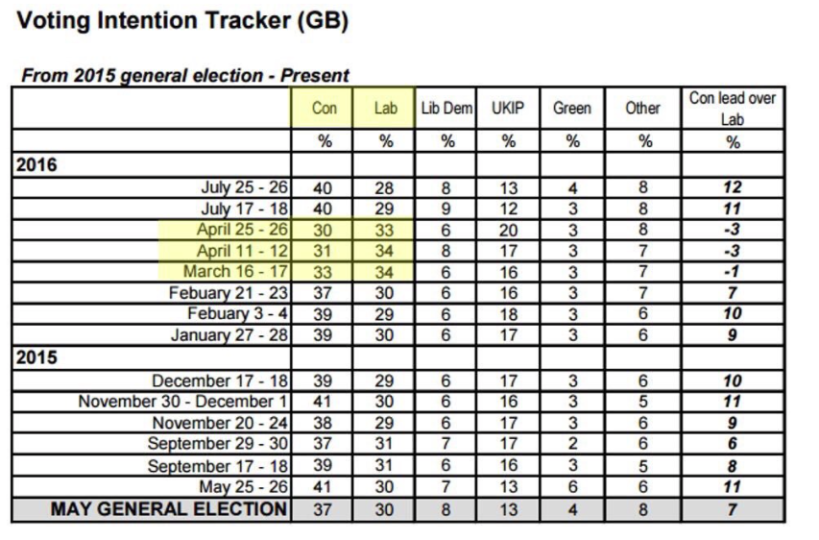 And this summary of multiple polling organisations reveals the same. With Ipsos Mori showing just one point between the parties as late as July 2016.

They were very close pre coup despite rabid press pic.twitter.com/ShtMcPaDHg

Even the vigorously anti-Corbyn Daily Mail reported the poll success at the time.

Faced with this challenge, Britain Elects responded to the criticism with the following:

Hm, is calling out bullshit incompatible with that?

We don’t know for sure which member of the Britain Elects crew is responsible for the calamitous tweet on 30 March. But it does bear an uncanny similarity to one issued from Walker’s account the following day.

To say Labour were ahead at any point last year would be to say Trump was always ahead of Clinton in the run up to Nov (see LA Times polls).

As one social media user put it:

If you ever retweeted Britain elects and had the misconception they were neutral, or professional see this thread: https://t.co/nVKDtdo4LU

You might want to consider doing some research before sharing another poll from Britain Elects.