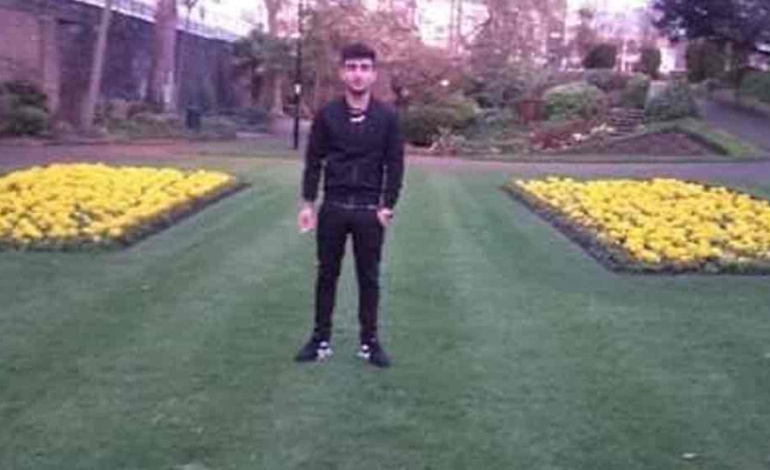 British people are flocking to donate to a crowdfunding campaign raising money for the 17-year-old Kurdish boy who was attacked in Croydon. And while it does not diminish the horror of the attack on Reker Ahmed, it is a powerful statement of support for him from the British public. The appeal has already surpassed the expectations of the person who started it.

People have set up two Just Giving sites to raise money. The first on Saturday 1 April. It aimed to raise £3,500. But currently, donations total more than £25,000.

We want to help him overcome this horrible ordeal and show that he is loved and welcome here in the United Kingdom. Your small act of kindness will undoubtedly make a big difference to his life at this critical time. Anything you can give will be greatly appreciated.

Feeling valued and loved is a very basic need that we can all be part of, all of us have an opportunity to make a difference for this young man. This will go along way to ensuring he sees the best after witnessing the very worst.

And a second Just Giving crowdfunder has also raised £2,450. This page states:

I wanted to do something positive in the face if this violent and senseless attack… to be able to show that whilst there are some people full of hate in this country, there are also many more people who care. I want this young person to feel the warmth that surrounds him… to have some financial support as he recovers, physically and psychologically.

Up to 30 people allegedly attacked 17-year-old Ahmed. The police have charged five people with violent disorder. Ahmed suffered a fractured skull and a blood clot on the brain following the attack. He is now out of intensive care. But as DCI Jane Corrigan stated, he is “very lucky not to have lost his life”.

This was a horrific attack. But the response has shown that the people who carried it out are in the minority. And while money will not change this, hopefully these acts of kindness will show Ahmed that the majority of people in this country are not filled with hate. And they want to do something about it.