Theresa May's been caught up in fake Easter egg news. But a lawyer has a reality check for her [VIDEO] - Canary 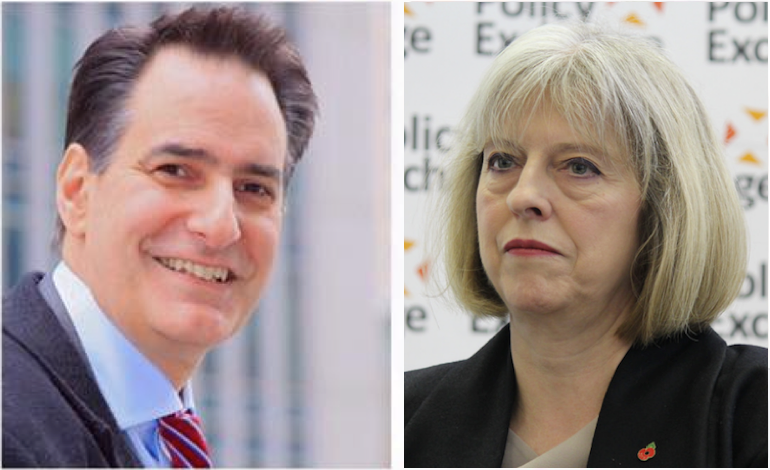 On Tuesday 4 April, Theresa May waded into an ongoing row between Cadbury and the Church of England. It was over the chocolate-maker’s alleged removal of the word ‘Easter’ from its egg hunts. But it appears the story isn’t all that it seems. And meanwhile, as a lawyer and campaigner has pointed out, the PM has got far more pressing matters to deal with.

May has put her two pennies’ worth in over a public spat between Cadbury, the Church of England and the National Trust. She said it’s “absolutely ridiculous” that Cadbury had reportedly removed the word “Easter” from the advertising of its egg hunts. The PM said:

I’m not just a vicar’s daughter – I’m a member of the National Trust as well… I don’t know what they are thinking about frankly. Easter’s very important… It’s a very important festival for the Christian faith for millions across the world.

The hunts, in association with the National Trust, take place at 250 locations nationwide. Initial reports said that, after 10 years, Cadbury had rebranded the events from “Easter Egg Trails” to “Cadbury Egg Hunts”. But it later emerged that ‘Easter’ still appeared on much of the event’s promotional material, anyway. Social media users were quick to brand the story ‘fake news’:

For the record, the National Trust and Cadbury's haven't dropped the word 'Easter'. Church of England and PM are peddling fake news. pic.twitter.com/f7H0To8TMc

We've now shifted from Fake News to just Make News, where someone just writes a story about something for the sake of it. #Cadbury

Peter Stefanovic is fast-becoming a prominent political and social commentator. And his latest video has notched up over 130,000 views in just two days. In it, he takes on May over her claims about education, ‘Tory election fraud’, and the government’s cuts to welfare:

If there was ever an example of news to distract the masses, the non-story over the PM and Easter egg hunts is it. What is “absolutely ridiculous” is that a corporate giant’s rebranding of an event designed to raise its profile, share value and bank balance is treated as a serious news story in the first place. Luckily, we have people like Stefanovic to put egg on May’s face over the issues that really matter.