Never mind the Easter egg fiasco. Theresa May just snuck out a new attack on the poor [IMAGES] - Canary 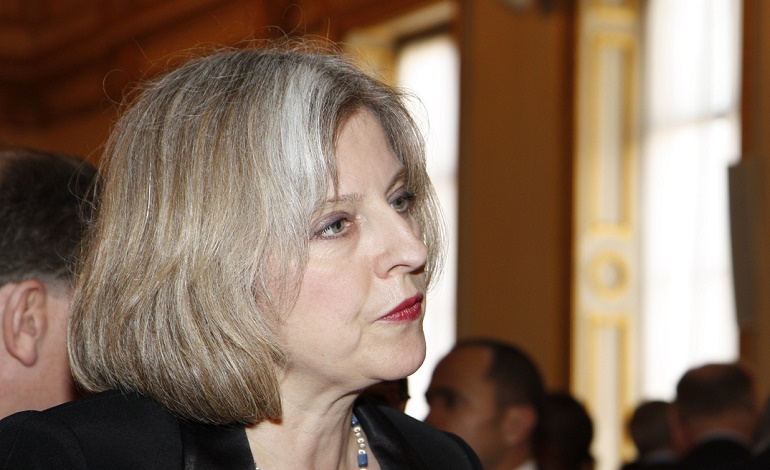 While the PM was embroiled in fake Easter egg news, the government quietly released another one of its initiatives to ‘help’ poor people. But, as is often the case, the scheme appears to be little more than an excuse to demonise whole sections of society.

On Tuesday 4 April, the government announced the start of its “Improving lives: Helping Workless Families” programme. The scheme is a follow-on to the controversial “Troubled Families” initiative. And its aim is to “improve outcomes for children who grow up in workless families and face multiple disadvantages”.

Work and Pensions Secretary Damian Green said of the scheme: 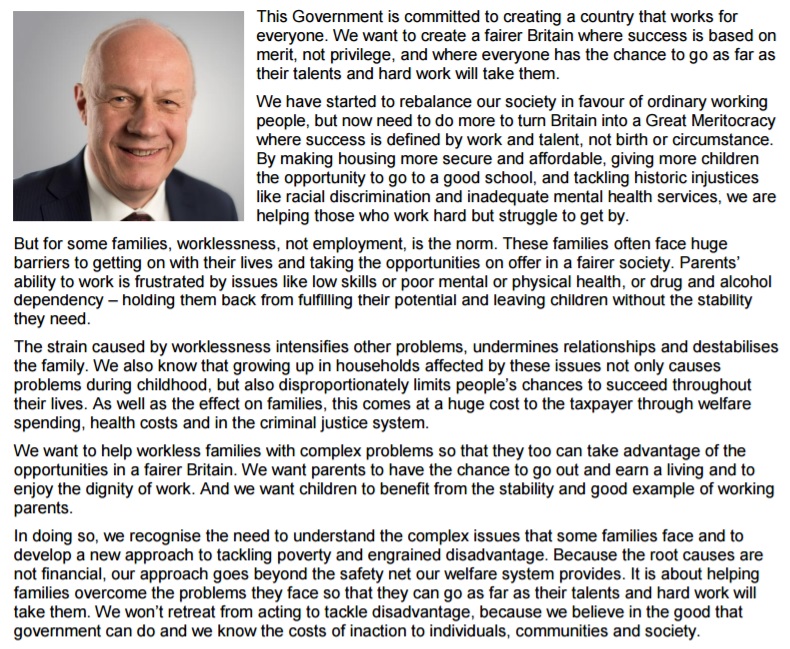 Heard it all before

The government plans to “help” workless families by [pdf p7]:

But while this all sounds positive, the government’s track record on helping the poorest families tells a different story.

The Troubled Families Programme was heavily criticised. It cost £1.3bn to implement; and aimed to ‘turn around’ the lives of 117,000 families involved in crime or anti-social behaviour. But an official analysis declared that there was:

no evidence the Troubled Families Programme had any significant impact on key objectives… [it had]no significant or systemic impact on outcomes related to employment, job seeking, school attendance, or anti-social behaviour

One of the report’s authors, Jonathon Portes, wrote that the key issue is:

the government’s deliberate misrepresentation of the data and statistics… translated into a funding model that could have been designed to waste money.

Also, contrary to both the Troubled Families and Helping Workless Families programmes’ claims, work is not the “best route out of poverty”.

Figures show that more than 14 million people in the UK now live in relative poverty; while officially only 1.6 million people are unemployed. And the number of children in poverty rose by 400,000 from 2010/11 to 2015/16. Meaning there are now four million children living in poverty. And a staggering 66% of those are in working households.

Meanwhile, as the government claims it wants to help families with addiction issues, a third of NHS trusts have cut alcohol and drug treatment services. And when the government calls for more families to go into work, it never factors in the issue of time poverty, which was last estimated to affect one in 15 children. But it also ignores the flourishing ‘gig economy’, which has seen more than 1.3 million people end up in casual, part-time work with no guaranteed hours or employment rights.

If the government was serious about tackling worklessness and its effect on children, it could do a number of things. It could: make the National Living Wage a real living wage; tackle exploitative employers; end university tuition fees; and stop punishing those who can’t work by slashing welfare payments.

But this would seem to be too obvious for the current government. And it wouldn’t, or course, have the apparently desired effect of demonising the poorest people in society.