Brexit is striking at the heart of Westminster, but it won’t be MPs paying the real price - Canary 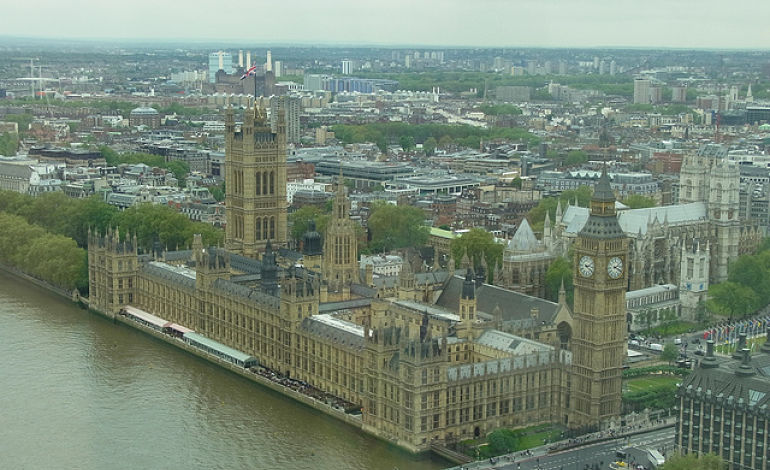 No-one thought managing Brexit would be easy. But now it seems it may be a real burden on Westminster – both overtaking its policy agenda and the canteen prices. And while politicians having to work hard and pay more for their egg sandwiches may not invoke that much sympathy, ultimately we know who’ll really end up paying.

Price hikes across the board

The Independent reported that a notice posted at canteen tills said prices would be going up “to reflect price changes in the supply chain”.

This is because the canteens in the Houses of Parliament import some food products. And the falling value of the pound has driven up costs for suppliers. The consumer now receives this cost.

Unfortunately, Westminster won’t be the only one to feel the impact. In 2016, the retail sector believed there would be a 5% increase in prices across the board in 2017. And according to the information in The Independent‘s report, these price increases have already taken place. But when individual food items increase it’s the households that are ‘barely managing’ who feel it the most. While MySupermarket does say that a basket of goods is still cheaper than a year ago, other retailers are conceding to cost demands.

And if you have an issue with that, it will be at least two years before Whitehall has time to deal with the problem. Because as previously reported, Brexit will be quite time-consuming, meaning business will not carry on as usual.

But the impact of taking an eye off the ball could be far more reaching. Emma Norris, programme officer for the Institute for Government says:

Adult social care and hospitals are being pushed to breaking point and, in the case of prisons, beyond it. Ambitions to reduce demand, make better use of technology and find new ways of working have yet to be realised. Without action, within the next two years the government could face a disastrous combination of failing public services and breached spending controls against the backdrop of Brexit.

Who really gets hit?

With increasing prices and no action on failing public services, or attention to badly needed social reform, the blow lands firmly on those for whom every penny counts. As Norris says, many services are at breaking point, not to mention the already devastating impacts of austerity. We badly need reform, not stagnation.

– Write to your MP and keep holding the government to account.