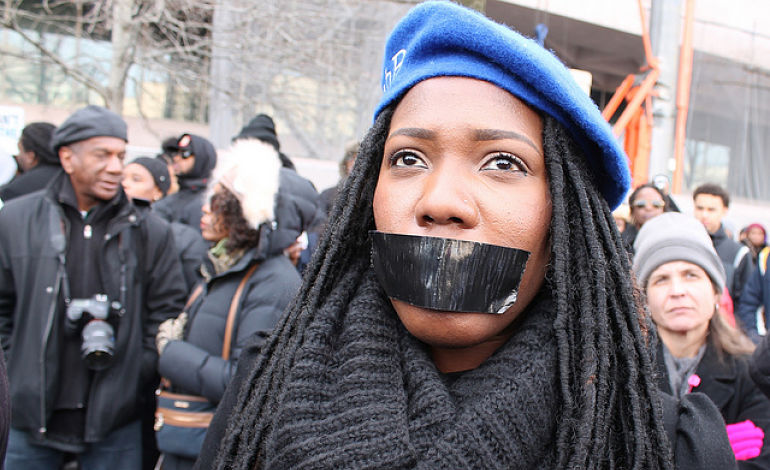 Data showing UK surveillance export licenses reveals that British companies are supplying snooping tools to countries that have a habit of locking up their opponents. And critics claim these exports make the UK complicit in human rights abuses around the world.

The UK has been accused of being a surveillance state. It’s an ongoing debate that started when Edward Snowden showed us how paranoid we need to be. And May’s last legislative venture, as The Canary reported, made us into a “world leading arsehole”.

And it seems that this is no exaggeration.

Advocacy organisation Privacy International (PI) note that the UK: “tends to be the democratic (and sometimes undemocratic) testing ground for new surveillance policy and technologies”. According to PI:

This is very important at a global level, particularly as the UK tends to act as a model for other countries: surveillance policy that starts here spreads across the world.

But it is not just policy spreading from the UK but a booming surveillance export market as well. Recent findings from Motherboard have shown just how far the reach is. And some of the licenses granted have gone to countries such as Egypt, Turkey, and Saudi Arabia that all have dubious human rights records to the least.

Should we be worried?

One of the licence categories granted by the UK Department for International Trade (DIT) falls under telecommunications. These are granted under Standard Individual Export Licences – export licenses that apply to controlled goods such as “military” and “torture goods”.

According to Motherboard’s data, DIT has granted 45 different countries with 149 telecommunications export licenses. 46 of those licenses have been for IMSI-catchers or IMSI-grabbers – phone monitoring kits that intercept communications.

Civil liberty campaigners view IMSI-catchers with concern. This was evident when reports of seven police forces in the UK using the technology came out.

Some tactics police use to keep people safe and bring criminals to justice can be intrusive and it is crucial that there are robust safeguards, framed by legislation, around this work, and there are.

And while there are concerns about UK police forces using this technology, this is amplified in human rights abusing countries. And this is particularly relevant because many human rights abuses do not stand in isolation from their culture of surveillance.

Turkey, for instance, abuses surveillance capabilities causing human rights concerns. Human Rights Watch criticised Saudi Arabia for installing spyware on phones to crackdown on government protesters. And reports equate UAE’s secret surveillance programme with a police state. In addition, Bangladesh has come under fire because its security agency has used brutal tactics on dissidents using surveillance tools. Egypt and Algeria also have bad track records. The list is not exhaustive. But all have received telecommunications licenses from the UK.

In these circumstances, surveillance, censorship and human rights abuses go hand in hand. And the evidence is these foreign governments are deliberately spying on legitimate opponents to the state, in order to crackdown and create political prisoners.

There need to be stronger human rights considerations in place for any proposed transfer of surveillance technology, including an assessment of the suitability of the law in the receiving country and the current human rights framework in place. At the moment the assessment criteria is failing to prevent transfers that should clearly not take place.

There is a logical deduction that a free-for-all export strategy could make the UK complicit in any human rights abuses that take place as a result of using surveillance technology it exports. Britain is already in court over its export licenses for arms sold to Saudi Arabia. It could just be a matter of time before their surveillance trade also comes under scrutiny.