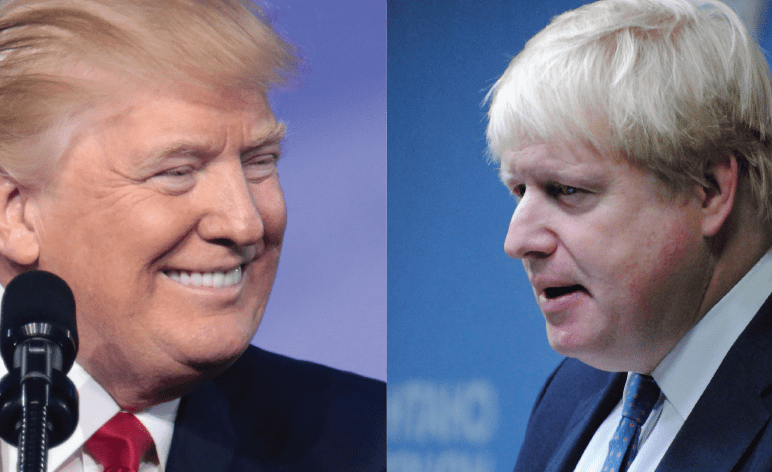 I will now not travel to Moscow on Monday 10 April. My priority is talks [with] my [G7] counterparts about Syria and Russia’s support for Assad.

Russia both criticised and mocked Johnson’s decision. While figures in the UK accused Johnson of falling in line with the US, and being a “poodle” of the White House.

Boris Johnson just looks daft. I mean what is the argument for not going ahead with the visit?… Rex Tillerson is going on Wednesday, so it can’t be that we’ve moved to a Cold War position of no talking whatsoever. And the idea that the Foreign Secretary can’t be trusted because he might pursue his own line, or have an independent thought, or cross over what the Americans are going to say just makes him look like some sort of ‘Mini-Me’ to the United States of America. And that’s not a position that any Foreign Secretary would want to be in.

If the Mail on Sunday repeats the Russian line that the British Foreign Secretary is a puppet, then you know you’re really in trouble. And I’d have thought Boris Johnson looks in deep political trouble this morning.

The Mirror reported that sources close to Johnson denied being pressured by Washington. But still, the image doesn’t bode well for anyone expecting the ‘British Empire’ to suddenly become a dominant global player again. Because the reality going forward looks very much like ‘business as usual’. In other words, it looks like the UK will continue to be America’s unquestioning and complicit sidekick.

Or it’s “Mini-Me” as Salmond so bluntly put it.