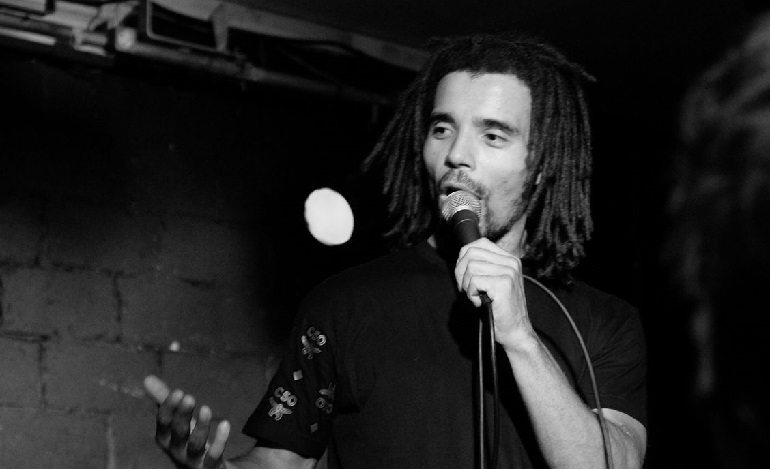 Award-winning conscious rapper Akala has just come out as a Jeremy Corbyn supporter on Twitter. And he’s clearly excited about the prospect of the Labour Party leader becoming the next British prime minister.

The magazine Hit The Floor has previously called Akala’s music the “brutally conscious history lesson that you never had”. And speaking recently, the rapper shared his concerns that the current British government is in a “Thatcher-like spiral”.

Explaining why he will vote for Jeremy Corbyn’s Labour Party in the upcoming general election, he mentioned austerity, war, and the NHS. But simply speaking, he said:

He has constantly voted/spoken against U.K. foreign aggression. This alone makes him the most electable politician we have ever had

I think it would be irresponsible of me to tell you don't vote when there is an openly anti-war candidate running that can win.

He did admit that Corbyn alone would not be able to fundamentally change the flawed economic and political system in the UK. But he insisted:

But anti austerity pro NHS and at least being openly ideologically opposed to U.K. empire is as good as we are ever likely to get.

He also pointed out that:

Homie @jeremycorbyn was anti-apartheid back when the Tories had Mandela down as a terrorist. Safe

It’s all about the policies

Akala also reminded his followers that elections should be about policies rather than personalities, insisting:

Referring to Corbyn, he stressed:

Criticising him for not being 'charismatic' enough is dumb. Politics is about actual policies fam

In short, Akala doesn’t just think Corbyn is a “sane and decent human”. He also trusts the Labour leader to stand up for public services like the NHS, stand against failed neoliberal austerity, and oppose military interventions abroad.

– Find out more about Akala in this 2016 interview. And check out his Hip-Hop Shakespeare Company