The cunning plan that could oust one of the country's most hated politicians. And rescue our NHS - The Canary 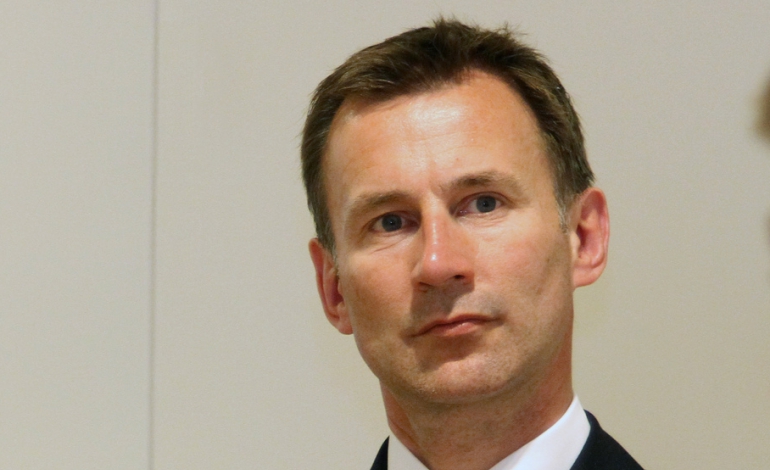 The Labour Party in Surrey is voting on a motion to not stand a candidate to help get rid of one of the country’s most hated MPs – Jeremy Hunt. And if the party vote for the deal, it could mean getting rid of the person who is destroying our health service.

While the Labour Party has ruled out progressive alliances, the Surrey South West constituency may act in defiance. Many in the Constituency Labour Party (CLP) support the motion, including its secretary Kate Townsend. Townsend believes that candidates should:

stand down in order to increase the possibility of an MP being elected who will be more likely to support a Labour government.

In 2015, Labour were ahead of the Lib Dems in Surrey South West. But traditionally it is the Lib Dems who have been the main opposition. In 2001, the party cut the Conservative majority to just 861 votes. But the strength of feeling towards the NHS is strong in the constituency. In 2015, National Health Action came fourth, also just ahead of the Lib Dems, with 4,851 votes.

If this progressive alliance comes together, we have a real chance of waving goodbye to Hunt. Hunt has been at the forefront of attempts to privatise the NHS. He has gone to war with junior doctors. He has championed the cutting of nursing bursaries. And under his watch, services have been cut and waiting times increased.

We have seven weeks to get rid of the Tories. And what is happening in the NHS has to be at the forefront of the campaign. We have to remember that behind these statistics are people, friends, relatives and neighbours not getting the support they need. We also have to remember that the Red Cross have said there is now a “humanitarian crisis” in the NHS, under the current government’s watch.

If parties can work together to oust of one of our most hated politicians, then surely that’s a sign that things can be different. And that’s something we should all support.