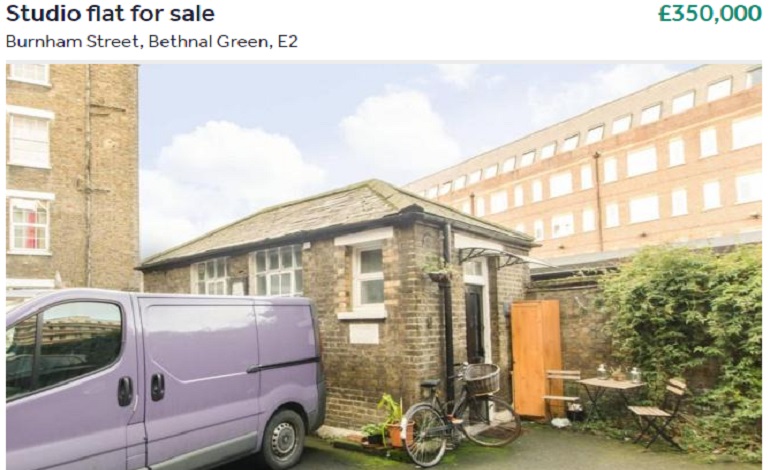 As housing moves up the general election agenda, one property for sale sums up the sorry state of the homes market in the UK. And it’s Conservative policies that are directly to blame for the current housing crisis.

But in reality, this “charming” property is actually a shed: 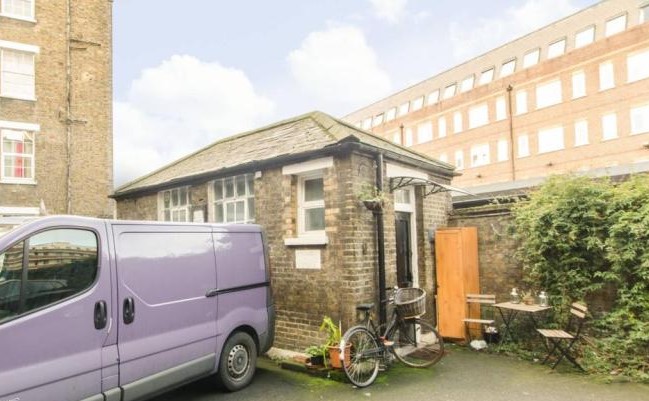 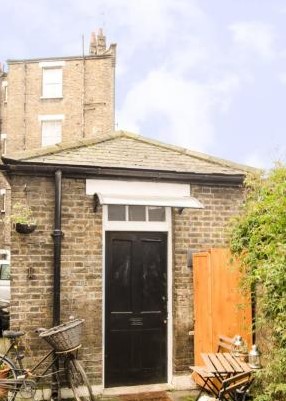 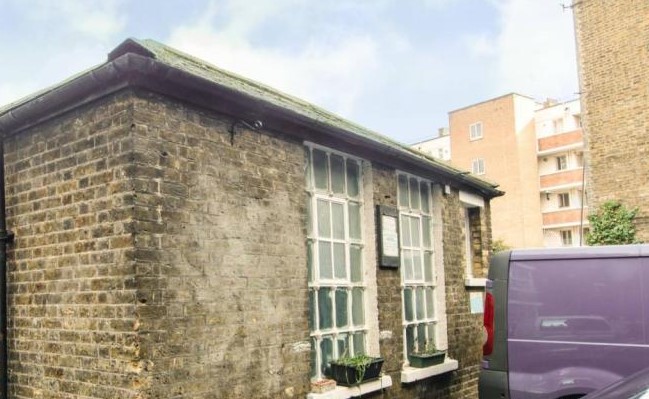 Vice called it its “London Property of the Week”, saying:

There are no internal shots of the shed, presumably because a human being and a full-sized camera cannot both co-exist in there… this is what £350,000 gets you… A shed. In Bethnal Green. Rightmove has handily provided a Schoolchecker tool in case you want to think about raising a child in this hell.

And while it’s questionable who would be willing to pay £350,000 to live in an outbuilding, the property sums up the UK housing crisis.

Since the Conservatives first came to power in 2010, the party has presided over:

Part of the problem is that the UK bases its overall worth on housing. 62% of the country’s £8.8trn wealth is housing. And it’s this value that is used, in part, to decide the UK credit rating for national borrowing. So, it’s in the Tories’ interests that house prices go up. Because after all, they’ve increased national debt by more than 50% since 2010. Also, many Conservatives have a personal stake in housing; 39% of Tory MPs are landlords.

But the challenge is that Labour is not free from guilt on the housing crisis, either. The party has a reputation in London for being ‘social cleansers’, from social housing estates in Newham, Lambeth and Greenwich to Tower Hamlets and Brixton.

On a national level, the Tories are responsible for the housing crisis. But locally, Labour councils have played their part too. And while Corbyn’s policies on housing measure up better that the Conservatives’, neither party has done enough to guarantee they’ll defend the most basic of people’s rights. That of shelter.