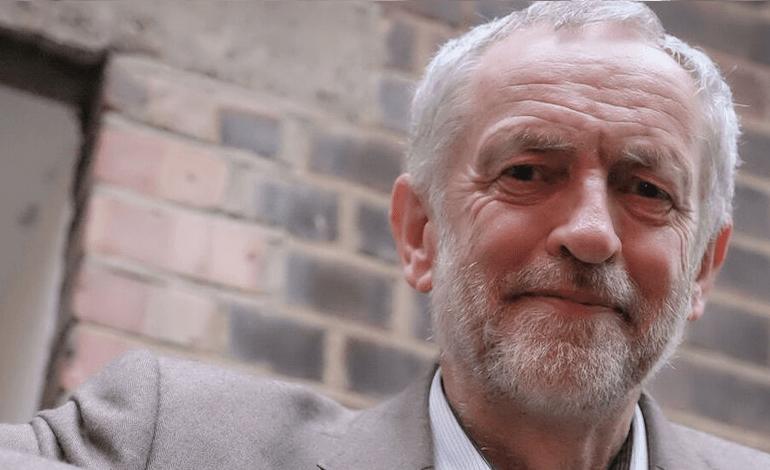 This election isn’t about Brexit itself. That issue has been settled. The question now is what sort of Brexit do we want – and what sort of country do we want Britain to be after Brexit?

These are not just words. Labour MPs voted overwhelmingly for triggering Article 50, the process for leaving the EU. So now it’s about the type of post-Brexit Britain we want.

The majority of people voted to ‘take back control’ in the referendum. And what could be a better act of taking back control than British public services being run by the people and for the people? The leaked Labour manifesto, while not the final copy, pledges:

‘Pie in the sky… how on Earth will we pay for all this?’

Nearly the entire corporate media is presently asking ‘how on Earth will we pay for all this?’ But the reality is that we already do. Take energy, for example. Everybody pays for energy, every day. We need it to cook, travel and power our electronics.

Energy is the absolute backbone of the economy, for businesses and people. Yet right now, we are forking out for obscene profits to already rich shareholders or foreign taxpayers. For example, one of our biggest suppliers – EDF Energy – made nearly one billion in UK profits in just six months in 2013. EDF is majority owned by the French state, meaning that profit dividends are paid to the French taxpayer, rather than people in the UK.

If energy was run by the people and for the people, we could fully reinvest profits into making energy cheaper and more sustainable. Ditto for other services we all need, like healthcare and railways.

Theresa May and the right-wing press will have us believe Labour is blocking Brexit. But this looks like a shrewd attempt to make the general election a re-run of the referendum, placing the Conservatives on the side that has already won.

In reality, Labour voted in favour of triggering Brexit to honour the referendum result. Now, it’s about what kind of society we want to live in. A society where billionaires have increased their wealth by 155% since 2009, while ordinary people’s real wages are down 10.4% since the financial crash of 2008. Or a different kind of society.

While not the final copy, Labour’s leaked manifesto shows how we really take back control. British public services run by and for the people. Shareholders won’t make obscene profits, but it’ll be much cheaper for ordinary folk.