The Conservative manifesto just whitewashed the deaths of 40,000 people a year - The Canary 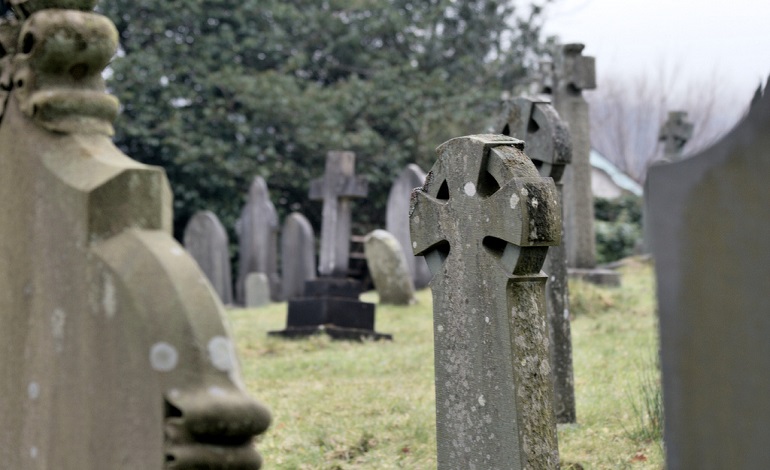 After 40,000 deaths a year, a court saying the government is breaking the law and a last minute appeal by Ministers to the High Court, the Tories have now whitewashed one of the UK’s biggest issues from their manifesto. But it will come as no surprise to anyone following the story.

That’s how I feel whenever you ain’t there

A search of the Conservative Party manifesto shows that the phrase ‘air pollution’ does not come up once. The Tories have pledged to:

And that is, essentially, it.

Got me out here in the water so deep

But air pollution is at crisis levels across the country. As The Canary previously reported, illegal levels of nitrogen dioxide in the air, attributed in the main to diesel emissions, led to 40,000 early deaths in the last year alone. This means toxic air killed twice as many people last year as car crashes, breast cancer, and murder combined. It is roughly equal to the number of people who die each year from a stroke.

In London, nearly 10,000 people die each year as a result of air pollution. Researchers from King’s College London said there were 5,900 deaths in London in 2010 associated with long-term exposure to nitrogen dioxide (NO2). And 3,500 deaths were as a result of exposure to a particulate matter called PM2.5.

You took my breath…

But the Tories are doing little to tackle this. So much so that in April, Environment Secretary Andrea Leadsom applied to the High Court to use ‘purdah rules’ (which mean no new policies can be announced in the run-up to an election) to shut down the scandal. Despite the fact that “safeguarding public health” is exempted from purdah rules by the Cabinet Office guidelines, Leadsom insists purdah is a legitimate excuse to kick the issue into the long grass. She told the Commons:

This would generally only apply if there was an unexpected public health emergency, such as for example contaminated food, which needed to be dealt with urgently. So this doesn’t fall within that category for exception.

It’s so hard for me to breathe

Environmental campaigners have reacted angrily to the Tories’ manifesto. David Timms, from Friends of the Earth, said:

The lack of policies to deal with the dirty air crisis is astounding. Polluting car manufacturers will sleep easy knowing that they have been let off the hook, while children with asthma will continue to choke. This is a national disgrace which can’t be hidden behind planting a few trees.

And as Peter Walker noted for The Guardian:

One element of the Conservative manifesto is how relatively briefly it deals with global environmental protection and climate change, which some argue is the pressing issue of the age. The section of the document about protecting the global environment runs to 133 words. In contrast, the paragraphs about allowing shale gas extraction and fracking take up 306 words.

The Conservative government is already doing as little as possible over air pollution. And now, it’s manifesto merely makes empty gestures towards the issue. But it’s important to remember that air pollution is not just a London issue: there were 169 places in the UK, for example, which breached legal air pollution levels in 2016. This is a nationwide issue, which every voter needs to consider when going to the ballot box on 8 June. As the consequences of it will cast a shadow over the UK for generations to come.