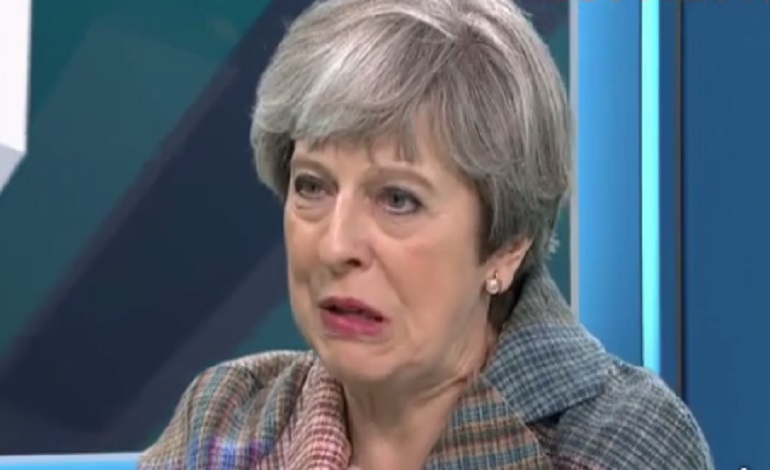 On Thursday 18 May, the Conservative Party revealed in its manifesto a pledge that stood out from all the rest. But look closely, and it’s actually a seven-year-old Labour policy that the Tories, ironically, heavily criticised at the time. Naturally for the party, however, it has taken the policy and twisted it to make sure the poorest people are hit the hardest.

The Tories announced that, if elected, they will introduce plans to include the value of someone’s property in the means test for care in their own home. Meaning that, when a person dies, any care costs will be recouped by the tax man from the value of their home. Something which would often be left to children or relatives.

But this policy may look familiar. Because it is not dissimilar to one tabled by the now Mayor of Greater Manchester Andy Burnham, when he was Labour’s Health Secretary. In March 2010, Burnham said that the then government was considering an ‘estate levy’ of 10% on all pensioners. But that:

He also said it was “progressive”, meaning the richest people would pay more than the poorest.

But at the time, the Tories criticised the Labour proposal as a “death tax”: 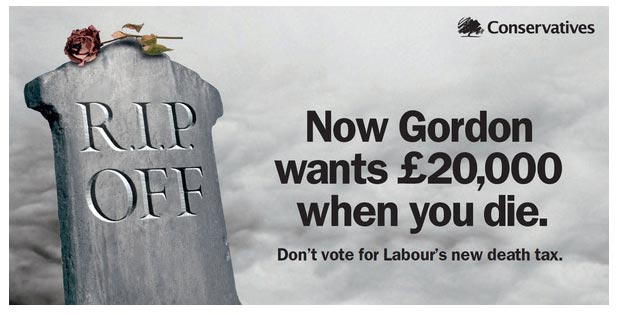 It now seems, however, that they like this idea. Albeit making sure the poorest are the hardest hit. Because as Burnham pointed out:

Tory plan based on reverse of NHS principle – ie, the greater your care needs, the more you pay. The most vulnerable are biggest losers… Surely it’s better to place a small levy on all estates – 10-20% – so that everyone can protect 80-90% of what they have worked for?

But it was not just Labour criticising the policy. Andrew Dilnot, who the Tories got to do a review of social care under the Coalition government, was reportedly “furious” about the policy. This is because it ignored his recommendations. He told BBC Radio 4 Today that it was:

tackling completely different questions. And the disappointment about these proposals… is that they fail to tackle… the biggest problem of all in social care which is that, at the moment, people are faced with a position of no control… there’s nothing you can do to protect yourself against care costs.

It is a tax on death and on inheritance. It will mean that in the end, the government will have taken the lion’s share of a lifetime earnings in taxes. If enacted, it is likely to represent the biggest stealth tax in history and when people understand that they will be leaving most of their estate to the government, rather than their families, the Conservative party will experience a dramatic loss of support.

This latest policy from the Tories is part of what is being sold as a departure from the David Cameron-style of government; that is, formerly protecting traditional middle class Conservative voters from austerity. But it is, in reality, another attack on the poorest in society. Albeit those whose parents could afford to buy their own home. Because statistics show that health inequality in older age is a real problem: the lower your socioeconomic and educational status, the more likely you are to get ill and die early.

So by imposing an effectively blanket “death tax”, the Tories are not only raiding the assets of the poorest homeowners, they are also stripping these people’s children of the chance of home ownership themselves. Meanwhile, as always, May and her party are leaving the richest in society relatively unscathed.

Featured image via The Canary and additional image via screengrab