Theresa May wants a dementia tax. But it could be a step too far even for the nasty party - Canary 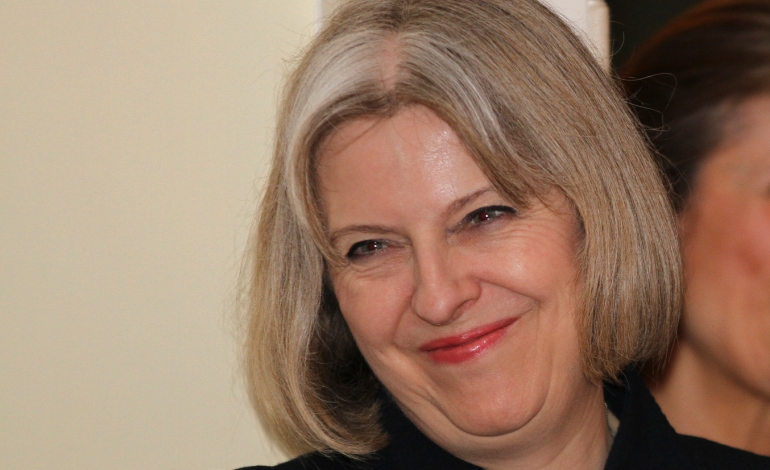 The Conservative Party has been accused of a new low after Theresa May announced plans to make old people pay for their own care. Under the proposals launched in the manifesto, those who need care will be charged after they die if their estate is worth over £100,000. And that valuation will now include the person’s home as well as any savings.

The new plans have been branded a “dementia tax”. And May is taking a huge risk in alienating one of her key voting demographics – pensioners.

The Tories policy for a #DementiaTax is the lowest of the low. I can't even read this manifesto without my eyes filling up with water.

Today the good people of Britain need to come together & say enough is enough. The #DementiaTax is random nastiness & needs stopping now.

A tax on the working class

As others pointed out, this is essentially a tax on the working and lower middle classes:

£100k social care proposal is a tax on anyone unfortunate enough to have a relative with dementia.#torymanifesto #VictoriaLive #DementiaTax

And with average house prices currently at £215,847, this will hit many families hard. This is especially so when it’s considered that many elderly people brought their houses before the property boom and when ordinary people could still afford housing.

Families can be devastated by dementia as many people pointed out. And the new plans, unveiled halfway through Dementia Awareness Week, punish people living with this awful condition, as it often leads to spiralling care costs:

My grandparents had dementia. It is a horrible illness. And it is grotesque that the Tories are levying a #dementiatax

This is a horrendous tax aimed at ordinary people. And as some pointed out, they’d rather pay more tax than see elderly people treated in this way:

@mrjamesob I'd happily pay more National Insurance if that's what is required. #DementiaTax is just punishing those with horrific bad luck

But May is taking a huge gamble in alienating huge swathes of the population, including her key voting base of pensioners. While Labour is proposing taxing the richest 5%, May wants to introduce taxes that not only impact all of us, but punish the most vulnerable people in society.

We have an opportunity to make sure this gamble doesn’t pay off. Jeremy Corbyn’s Labour party is offering a real alternative. We have a choice. We don’t have to accept the nasty party. And we have the opportunity to get rid of May and her cruel policies for good.