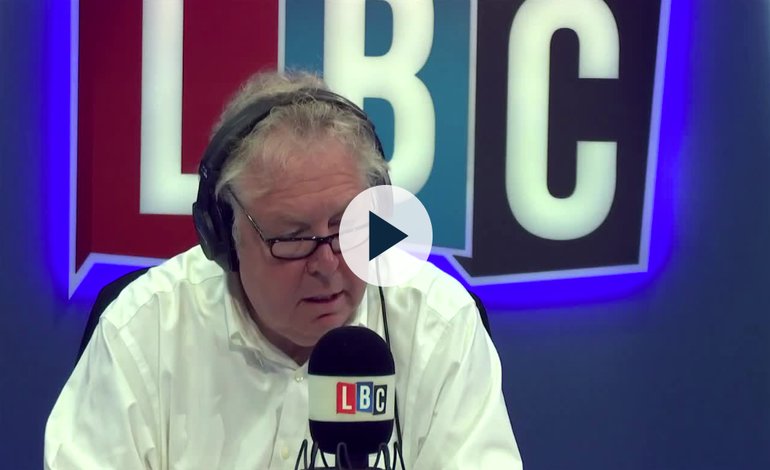 A woman caring for her ill mother called LBC radio in tears this week, because Theresa May’s “dementia tax” will leave her homeless when her mother dies. The heart wrenching call is a stark reminder of the choice facing voters on 8 June.

Under May, anyone with an estate of over £100,000 will be charged for their social care bill after they die. With current house prices, this would hit most people in Britain who own their own homes. It would also end any of the social mobility chances offered by property ownership, because the planned nest egg would go straight to the Treasury. From the party that opposed the Mansion Tax because they felt owning a mansion didn’t mean vast personal wealth, this is high hypocrisy.

The move has been coined the “dementia tax“, because it is likely to impact dementia patients and their families the hardest. Due to the privatisation of social care under Conservative and New Labour governments, the annual cost of a nursing home place is now £39,300. The average annual wage in the UK is just £27,600.

A cry for help

One woman who will be hit by the tax is Anna from Putney, who called LBC radio in tears after reading of May’s plans. She will be forced to sell her mother’s home to pay for care costs after her death, and be left homeless. Her voice cracking, she told host Nick Ferrari:

I’ve got nowhere else to live. What’s gonna happen to me?

Implying that she has been abandoned by her own party, Anna continues:

Anna explains that she is disabled herself, and a full-time carer for her mother. Under May’s plans, when Anna can no longer support her mother alone, she will incur private care costs that will leave her homeless. She says:

If my health gets even worse, then she’ll need the help of the council…And then, she’ll be racking up all these care costs…At the end of it all there’ll be this huge bill and I’ll be made homeless and dumped out into the streets and they’ll sell the house.

There is nothing compassionate about the Conservative Party of 2017.

Theresa May’s party demands that, while cutting these basic lifelines to citizens, the taxpayer should subsidise the profits of private companies.

Thursday’s manifesto launch confirms we can expect little compassion should they win the general election either. Empowering people to live the fullest lives possible requires investment and support from cradle to grave, to iron out the creases of inequality that act as barriers for so many. Instead, May offers only hyper-individualism. It’s every person for themselves. As if inequality is not an agitating factor in the game of life at all. UK citizens deserve, and are capable, of far greater humanity and vision than that.