Young people are showing they are deadly serious about this election, and it could be Theresa May’s downfall - The Canary 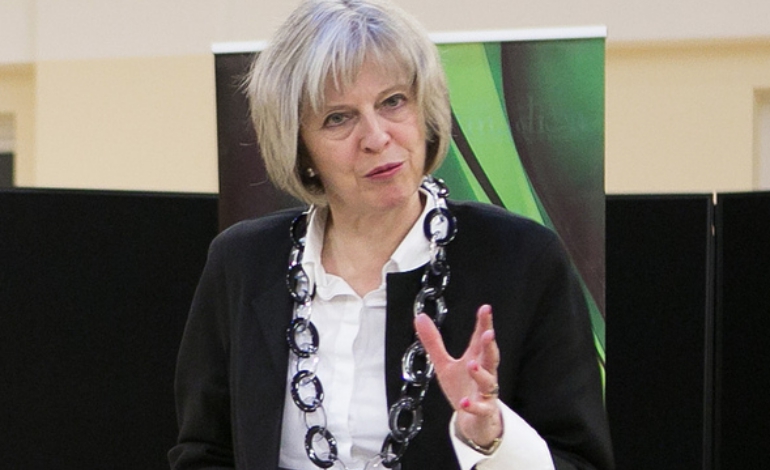 The surge of young people registering to vote is continuing. With the 22 May deadline approaching, over a million under 35s have registered. Over 600,000 of these are under 25. In comparison, this is over 200,000 more under 25s than were registered at this point in the campaign in 2015.

18 May, the day of the Conservative manifesto launch, saw the largest numbers registering in one day since Theresa May announced the snap election. And given the overwhelming support for Jeremy Corbyn amongst young people, these new figures should ring major alarm bells for May.

Generally turnout has been low with young voters in recent elections. In 2015, only 43% of those under 25 voted compared to 78% of those over 65.

But Corbyn has offered young people a different sort of politics and he is making every effort to get them to vote. And it shouldn’t be a surprise that they like Corbyn. Voters in this age group have lived with Conservative or Coalition governments for most of their adult lives. And these governments have taken away their benefits, increased their tuition fees, and destroyed their NHS. At the same time, young people have been priced out of the housing market and told they will likely work for longer than their parents, for less. And 38% of all zero hours contracts are held by those under 25.

This is also shown in the support Corbyn is drawing from students. 93% of students say they are registered to vote. And 55% support Corbyn, according to research from the Higher Education Policy Institute (Hepi) and YouthSight. This is a huge increase. Towards the end of Ed Miliband’s leadership in 2015, student support for Labour sat at 35%. Under Tony Blair in 2005, only 23% backed Labour.

Do it now – register to vote

If you haven’t done it already, register to vote now. It only takes a few minutes. Don’t leave it until the last minute. During the voter surge for the 2016 EU referendum, the website crashed. And figures from 2015 also show that there was a registration surge in the last couple of days. Just under half a million people across all age groups registered on the last day then. And given current figures, it is likely to be even more this time.

There’s something different about this election. Whether it’s the increase in young people registering to vote or the tactical alliances forming around the country, there are clear indications that the public is deadly serious about getting rid of the Tories. With Labour cutting the Tories’ polling lead, there is also evidence that it is working. And if young people both register and use their votes, then their voice could swing this election.