One group of people likely to hate the Tories thought they couldn't vote in the election. They were wrong. - Canary 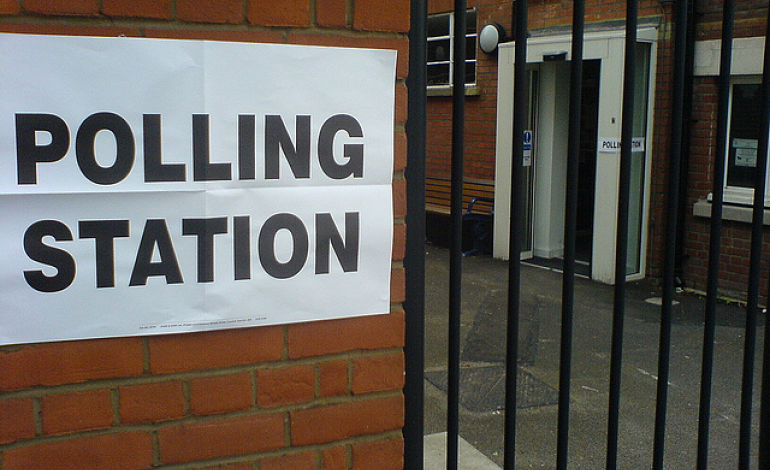 Everyone over the age of 18, unless they are a convicted and sentenced prisoner is entitled to vote. But the problem for some is that they do not have a residential address, which they need to register to vote. That means many of those sleeping rough or with no permanent abode do not register and do not get their voices heard. And many believed that they didn’t have the right to vote.

Considering that government policies have a huge impact on their situation, it’s vital that they have their say. So activists have been working round the clock to make sure the vast number of homeless on Britain’s streets can, in fact, speak out this election.

Alec McFadden, the manager of a Salford unemployment centre, is one such man. On a BBC video for North West he said:

We noticed that there were a high number of homeless people in Salford and Manchester. And on speaking to them they told us they didn’t have any right to vote.

So, McFadden explained to them that they do and would give them his charity’s address so they can register to vote. He stated that:

It’s a step forward for democracy.

They must have their say

The Acorn Community Union in Bristol who campaign around housing issues is also working with shelters and agencies across the city, helping people in challenging circumstances to register to vote.

People who are homeless will be massively effected by the next government and its policies so it’s only right they have their say at the next election.

Callum detailed other challenging circumstances that might stop people from voting. For instance, safe houses have PO Box addresses you cannot register from and in-patients in mental health wards may also not have a permanent residence. Acorn is one charity trying to address this type of voter suppression.

With tens of thousands of people applying for homelessness assistance from their local authority. And with the Conservatives doubling homelessness since 2010, allowing those who have been screwed over by Tory policy the right to vote is hugely important.

Don’t take your vote for granted. Register to vote before the 22 May deadline.