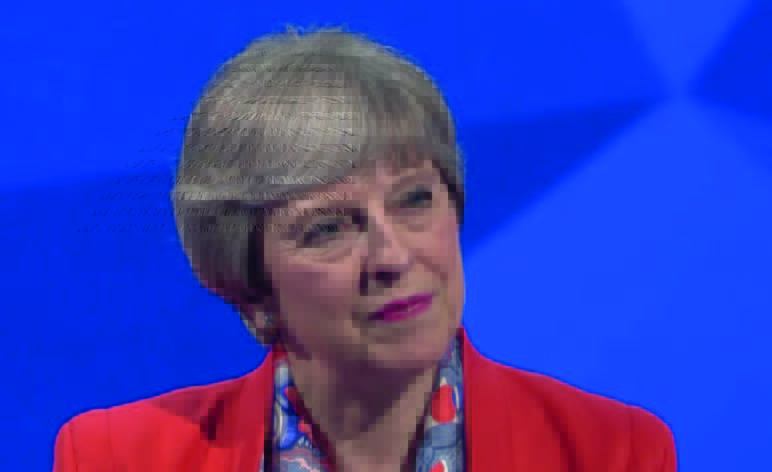 Theresa May refused to face Jeremy Corbyn in a one-on-one debate. Instead, she opted to take turns being interviewed by Jeremy Paxman and a live studio audience. Many people thought that May once more put in a weak and wobbly performance. Others thought that she outperformed her dire showings so far. But it’s clear that she’s lost the good will that many people had for her. And not for the first time, it’s clear among the very voters she’s reliant on.

Nigel Farage has commented that, as Prime Minister, May has adopted much of his rhetoric. This is significant, because UKIP polling numbers have shrunk as the Conservatives’ have risen.

Farage is not ignorant, though, and he acknowledges that May’s conversion to ‘Faragism’ is likely to be insincere. He was clear about who was sincere, though. And it will give his supporters pause for thought:

I may not agree with @jeremycorbyn but he came across as being totally sincere. Paxman didn't score any goals .

Saying 'no deal is better than a bad deal' 4 times will win the May the election. But she is a weathercock who believes in very little.

The Daily Mail‘s comment sections are so famously far-right that there are accounts dedicated to showing just how toxic they are (click to scroll through images):

YOUR COMMENTS: This morning Mail readers have been discussing who should be allowed in the country… pic.twitter.com/NSnSwChe2J

The person running this account has noticed a recent change in comments, however:

YOUR COMMENTS: In the 7yrs I’ve been running this account I’ve never seen such open hatred for the Tories in the comments section. pic.twitter.com/P6TRodWlpY

And that change was fully evident following May’s interview by Paxman:

ELECTION: Twice the Mail claim Corbyn lost the #BattleForNumber10 and twice their readers correct them… pic.twitter.com/fIo0Bpj525

If the shrinking poll margins are to be believed, the exodus of Labour voters to the Tories seems to have stopped. There are also signs that the Conservatives could in fact lose voters to Labour. And the main concern seems to be Theresa May herself:

Never considered voting Labour before tonight, after #BattleForNumber10 it's a strong possibility

It’s clear that May has lost support and favourability among voters. It’s also obvious that many still expect a victory for her party. And this mixture of apathy and expectation could be dangerous for the Tories. Especially if, on the day, Conservative voters expecting an assured victory use their vote to protest May’s deeply unpopular manifesto.

This isn’t something we should sit back and hope for, though. The Tories are losing support because voters are seeing them for what they are. And they are also seeing that Labour is a viable alternative.