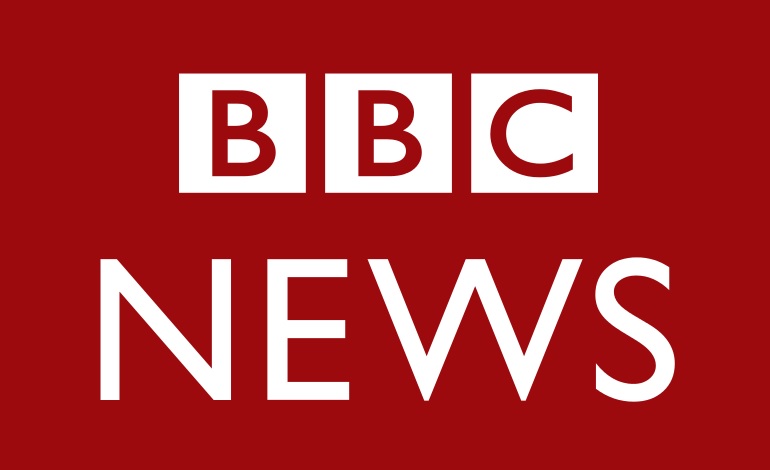 The BBC‘s explicit vow – and statutory duty – to give balanced coverage during the election period is now in tatters, after it pulled a shocking stunt.

As The Canary previously reported, the BBC is refusing to play the anti-Tory song Liar Liar GE2017 by Captain SKA. The song is now at number four in the official UK Top 40 chart. And when the band’s founder appeared on the BBC‘s Victoria Derbyshire show on 2 June, its host explained why. Chloe Tilley told Jake Painter that the snub was “all about… impartiality”.

Yet the BBC‘s dedication to “impartiality” was completely absent on 7 June. As it decided to tweet out the tabloids’ last-minute vicious slurs about Labour leader Jeremy Corbyn:

There is no justification in the BBC choosing to cover this smear while censoring Captain SKA’s Liar Liar GE2017 track. Because it’s no more bound to broadcasting all these newspaper headlines than it is to playing all the Top 40 songs.

The BBC has made a clear choice.

Coincidentally, the Media Reform Coalition (MRC) recently investigated the BBC‘s newspaper coverage. And its findings suggest that the broadcaster is in violation of its own charter, election guidelines and the broadcasting code.

MRC teamed up with leading statistician Professor Adrian Renton for the probe. It looked into the BBC‘s online blog The Papers and its daily broadcast segments of the same name. Between 18 April, when Theresa May announced the general election, and 21 May, the probe found that the BBC gave between 69-95% more attention to the Conservative Party than the investigators considered balanced.

Renton and the MRC used the 2015 election votes as a reference to calculate balance.

the BBC gave almost twice as much airtime to guests who were individually or whose organisations were identifiable as affiliated with the Conservative Party compared to a proportion based on 2015 election votes.

And the statistical probability that the BBC‘s level of imbalance in this reporting could happen by chance is, by and large, less than one in a thousand.

A danger to democracy

the BBC does not just ‘report’ what the newspapers say. It actively selects and interprets it in a way that further skews the coverage in favour of the Conservative Party.

Renton agreed. He asserted that the BBC “actively reinforces imbalance through the way it selects titles, stories and invited guests”. And he said that the democratic process relies, in part, on the general public having a “balanced view of the issues at stake, and on the position of the parties on those issues”.

But as this research (and the shocking double standard detailed above) shows, our public broadcaster has utterly failed people in this regard. That was very clear before the election started. And it seems nothing has changed since.

Right now, the BBC is proving to be a danger to our democracy. But it is also a danger to itself. Because people will turn their backs on the broadcaster if this travesty continues to unfold. Or perhaps they’ll try to wrestle control of the broadcaster from the people who’ve brought it to ruin as a public service.

Either way, the BBC cannot go on like this. Because it’s a public disgrace.