A 'very British coup' against Corbyn is being played out, and it's been decades in the making - Canary 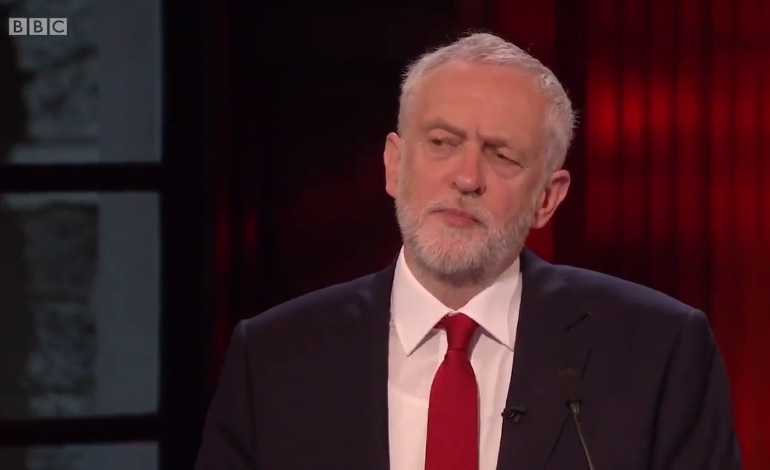 The right-wing media has disproportionate influence on the outcome of Britain’s general elections. But that media doesn’t work in isolation. One key player who specialises in political smears is Paul Staines, better known as blogger Guido Fawkes. Indeed, he learnt his trade in the 1980s when working for a bulletin that was not only funded by Rupert Murdoch, but boasted a senior spy chief on its staff.

This is the real story of a ‘very British coup’, which is now taking place against Labour leader Jeremy Corbyn.

And it’s been decades in the making. 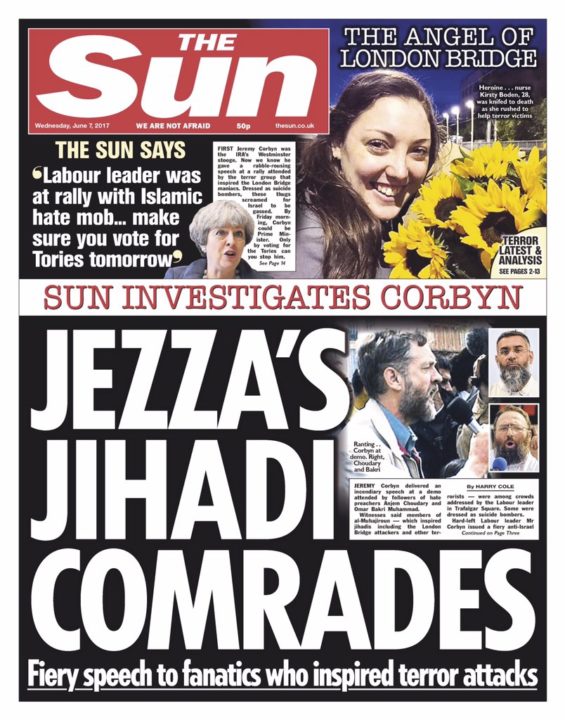 Staines also published an outrageous item that featured a photo of him in bed with a cardboard cut-out of Shadow Home Secretary Diane Abbott.

But none of these stories are atypical of the material published by Staines. Indeed, his smears go back four decades, to a time when a new wave of anti-Labour media was being tested.

Staines and the original fake news

World Briefing was a propaganda bulletin edited by Charles Elwell, the former head of MI5’s F branch, which targeted ‘subversives’. The bulletin was managed by long-time spook (MI6) Brian Crozier and was privately circulated to those on the right, including Tory MPs. One of its contributors was Staines.

Staines was also the editor of British Briefing (BB), the predecessor to World Briefing. BB – originally called The Background Briefing on Subversion – specialised in smears against well-known charities such as Oxfam and Shelter, and NGOs such as the National Council for Civil Liberties.

consisted of ill-founded claims about Labour and trade union activists, pressure groups, charities and writers. Among those it accused of helping the communist cause were Chris Mullin, Labour MP for Sunderland South. British Briefing’s targets included the housing charity Shelter, Lord Gifford QC, the leftwing barrister, and the playwright Howard Brenton.

But Staines was no newcomer to ‘intelligence’ work. He also worked as a foreign policy analyst for the Committee for a Free Britain, a right-wing pressure group funded by industrialist Sir James Goldsmith, media mogul Rupert Murdoch, and Thatcher guru David Hart.

On this period in his life, he later wrote:

I was lobbying at the Council of Europe and at Parliament; I was over in Washington, in Jo’burg, in South America. It was ‘let’s get guns for the Contras’, that sort of stuff. I was enjoying it immensely, I got to go with these guys and fire off AK-47s. I always like to go where the action is, and for that period in the Reagan/Thatcher days, it was great fun, it was all expenses paid and I got to see the world.

Staines also worked for the right-wing Adam Smith Institute and the Libertarian Alliance (see his article Human Rights and the inevitability of politics).

An anarchist paper, Black Flag, was the first to expose Murdoch’s funding of BB (via basic research at Companies House). In December 1990, The Observer followed up with two stories on BB‘s smear campaigns. The article explained that, as a result of these revelations, Murdoch would not be receiving an honorary knighthood. (Thanks to Peter Jukes for locating and re-printing the two Observer articles.)

This was also confirmed by The Daily Telegraph:

In spite of everything, Hart worked his way back into favour, maintaining his political profile by founding the Campaign for a Free Britain and issuing newsletters propounding his anti-Soviet views. With some help from Rupert Murdoch, he secretly financed a newsletter, British Briefing, edited by Charles Elwell, a former MI5 officer in charge of ‘counter-subversion’.

And according to an Australian report:

In his autobiography, Crozier acknowledged his financial backers, including ‘Rupert,’ subsequently identified as Murdoch by one of Crozier’s associates. In December 1990, the Guardian reported that Crozier’s publishing business, Sherwood Press, was bailed out by News International, Murdoch’s British holding company. News took a half-stake in the business and assumed liability for its debts, then said to total £90,000.

It’s not just smears, but a coup

All that was just the beginning of a dirty tricks empire that simply grew and grew. But it is an empire that connects all sections of the ruling establishment – the political establishment, the intelligence community, and certain sections of the media. And while people like Murdoch still control public opinion via his multi-million-dollar empire, democracy will continue to be a sham.

In the meantime, an appendix provides far more details on all of this. Including the role played by a thinktank – the Institute for the Study of Conflict; as well as the names, from a former intelligence source, of prominent figures on the left, including Corbyn, who were spied on by MI5.