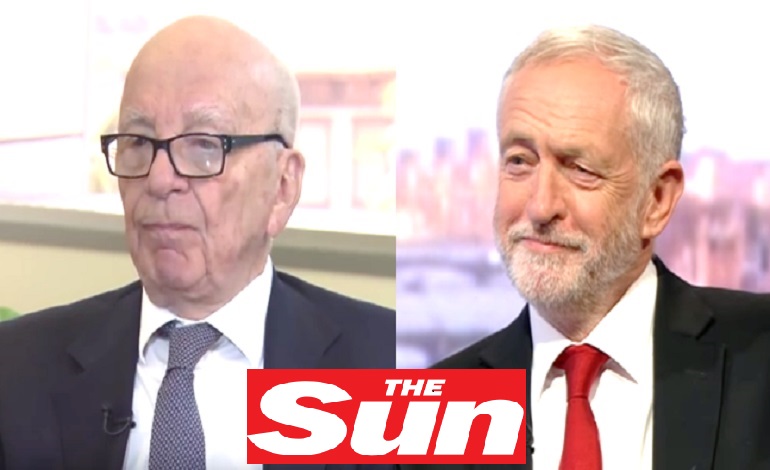 The results of the largest post-election voter survey have been revealed, and they’ve thrown up some interesting trends. None more so than the breakdown of how people voted depending on which newspaper they read. Because, according to the survey, over a million people who buy The Sun may have voted for Labour. Despite the tabloid running daily anti-Corbyn propaganda.

YouGov has conducted polling on how people voted in the general election, according to their demographics. The polling company surveyed 52,615 adults across the UK between 9-13 June. And the results give a fascinating insight into the changing political landscape across the UK. But they also send worrying signals to the Conservative Party and its henchmen.

Voters were asked how they cast their ballot, depending on what newspaper they read. And the results threw up some surprises: 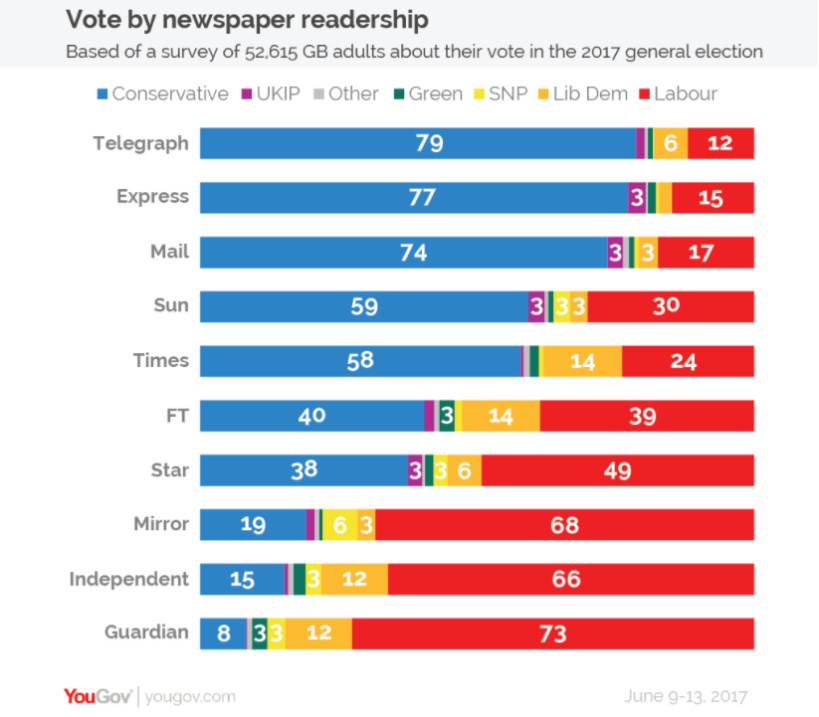 The 30% of Sun readers who voted for Labour would, in theory, equate to a staggering 1.1 million people. This was an increase of 6% on 2015. And that’s just based on a daily adult print readership of 3,915,000 – not the online hits. The result comes after the tabloid’s relentless campaign against Corbyn. Front pages included: 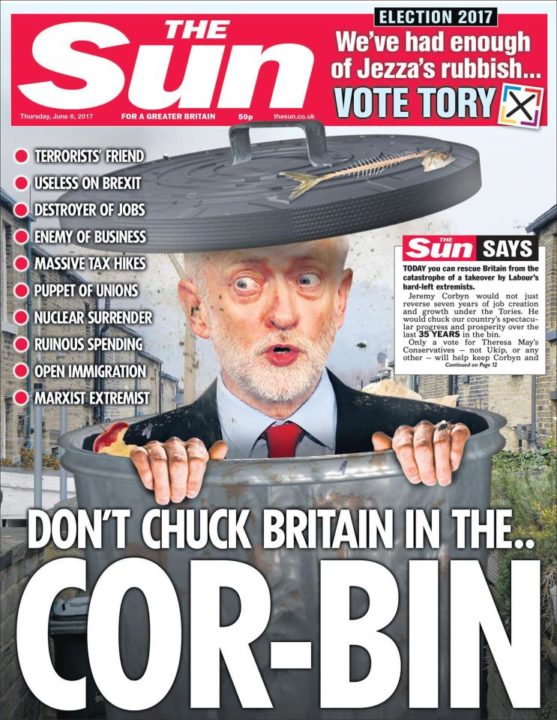 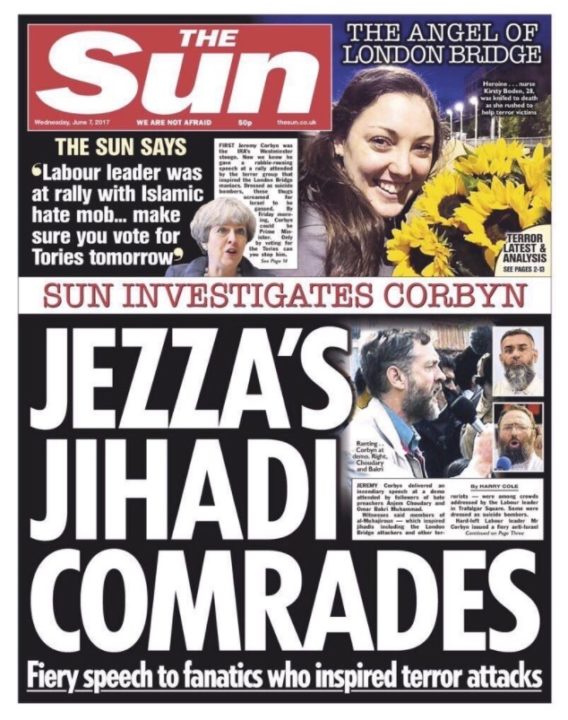 It was reported that, when the exit poll was announced on 8 June, showing a Tory minority, Murdoch stormed out of the election party of his paper The Times. What his reaction to finding out that The Sun‘s anti-Corbyn propaganda didn’t work on one million of its readers is anyone’s guess.

As expected, younger people mostly voted for Labour. But the scale of the support was unprecedented. The average age that a person switches from voting Labour to Tory ended up being 47; it was 34 at the start of the election campaign: 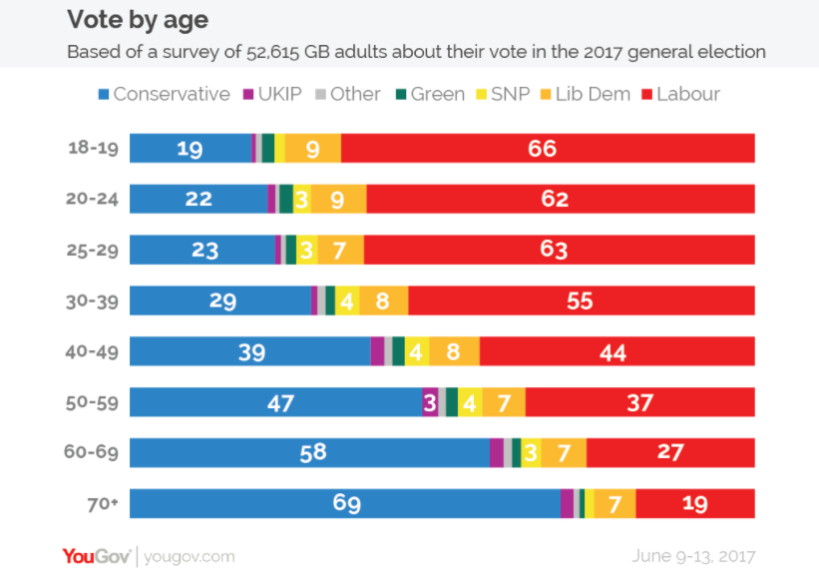 The results also showed that, among every single employment group, Labour was the most popular party: 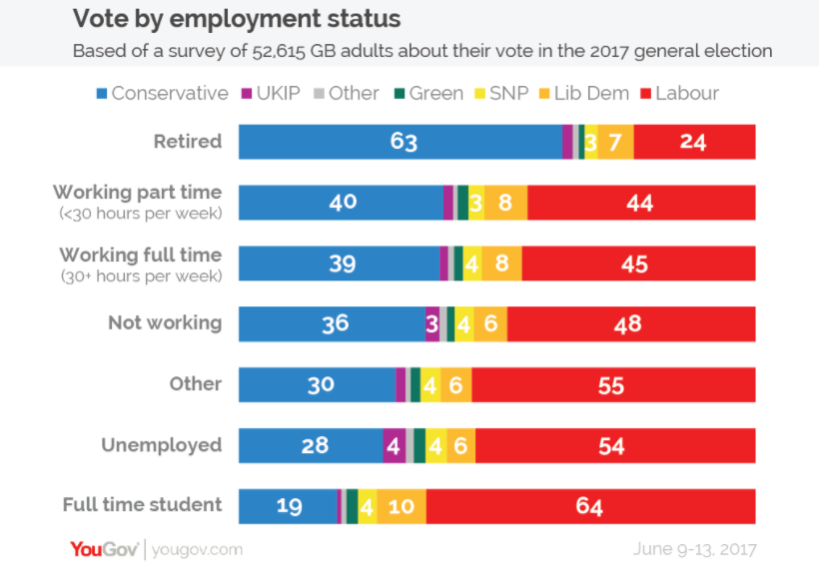 But there was one area which should be of concern to Jeremy Corbyn’s team. In terms of educational attainment, most people with a degree voted Labour; but those with GCSEs or below voted Conservative. While some of this can be explained by younger people now having more qualifications than older age groups, it’s still an area Labour falls behind in.

The Tories had most of the survey’s bad news, though. Because it showed that: 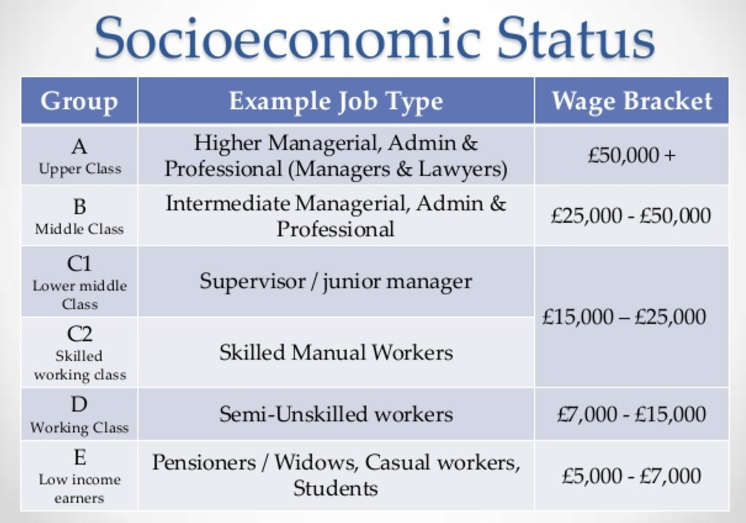 The Sun hasn’t got its hat on

In the 2015 election, Labour only had a clear lead among 18-to-34-year-olds, among voters in socioeconomic group DE, among private and social renters, and among ‘black and minority ethnic’ (BME) voters. But now, the party has completely broadened its reach, and it’s encroaching into areas that were previously Tory strongholds. A result which has come against a backdrop of relentlessly harsh mainstream media campaigning, abysmal early polling ratings, two internal leadership elections, and the now-infamous ‘Chicken Coup’.

If Corbyn’s Labour can pull off this kind of result with just a few weeks notice, then during the next election, and subsequent ones, anything could be possible. So while Murdoch is probably feeling burned by Sun readers voting Corbyn, the Conservative Party must be absolutely terrified. Because the future is looking extremely bad for them.