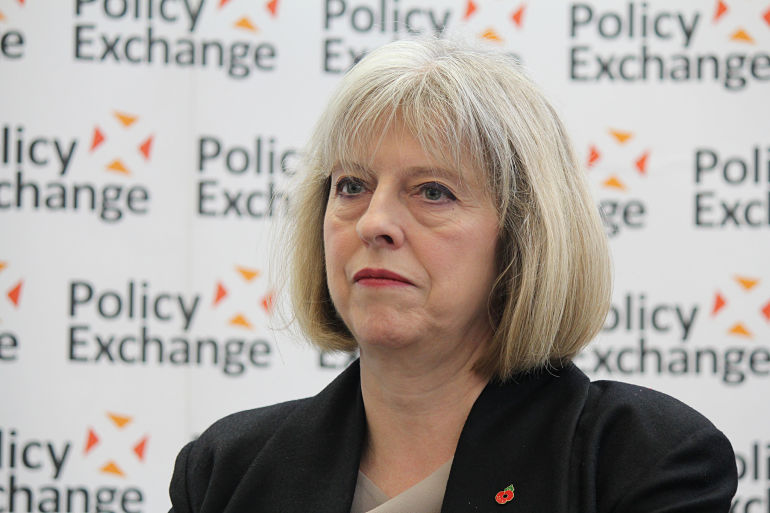 Since the Conservative government came to power in 2010, it has waged a war against the poorest people in the UK. And the people who were affected in the tragic fire at Grenfell Tower are the latest victims in this horrific fight.

While the poorest people have suffered from austerity and public services cuts, the rich have been receiving tax cuts and seeking to gentrify poor areas. This is amplified in London, where poor people are being forced out of London’s boroughs so developers can buy their homes and create playgrounds for the super-rich.

Boris Johnson will have blood on his hands. It will be only a matter of time before someone dies because a fire engine did not get to them in time.

We don’t yet know whether cuts had any impact on the fire brigades’ response at Grenfell Tower. But as recently as April 2017, firefighters blamed cuts for a 15% increase in fire-related deaths in the UK.

But Tory cuts go further. Disabled people are dying because of cuts to their benefits. Benefit sanctions and extortionate rental prices, meanwhile, are driving record numbers of people into homelessness. Essentially, people are suffering and dying on our streets while the rich have opulent properties sitting empty.

But there is also another front to this war. The battle of gentrification and social cleansing. Poor people are being forced out of the capital city. Data from 2015 shows that tens of thousands of people were forced from London as a result of a combination of benefit cuts and council sell-offs.

Now Mayor of London Sadiq Khan said at the time:

This data shows that the government’s policies on welfare and housing have caused social cleansing in London on a vast scale. Families have been driven out of large parts of the city… this is not the kind of London I grew up in or want my daughters to live in.

Meanwhile, London is full of empty houses. There are 1,399 in Kensington and Chelsea alone. Across London, there were 19,845 homes sitting idle for over six months in 2016.

Britain needs to fight back

What happened at Grenfell Tower was political. Whether we like it or not, the war against the poor is raging. The question for the rest of us is how we fight back. The support for Jeremy Corbyn and a different way of doing things was evident from the general election. People are angry. And they are seeing people suffer at the hands of austerity while the rich prosper.

But Corbyn didn’t win the election. And we’re now faced with a Tory coalition of chaos with the DUP. A potential five-year wait for another voting opportunity is not good enough. For now, change will come from us taking action in our communities, our towns, and our cities.

Corbyn’s election surge started this fightback. Now, we need to work out how we continue the fight. Because there’s too much at stake not to.