Lily Allen just accused the media of covering up the Grenfell Tower death toll, live on Channel 4 [VIDEO] - The Canary 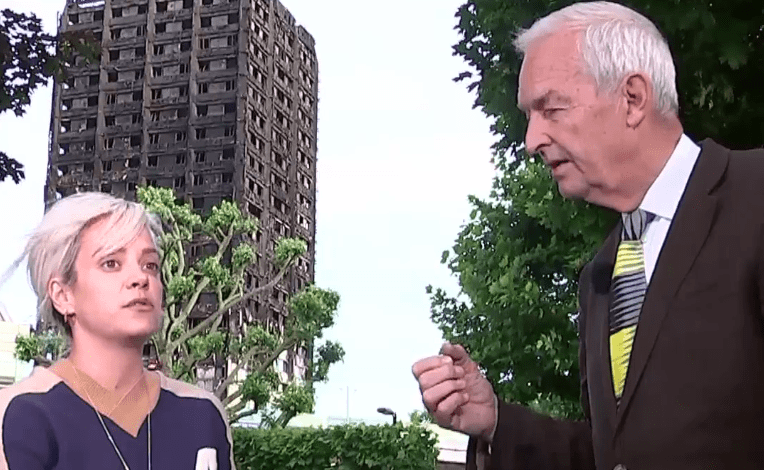 Singer Lily Allen has accused the mainstream media and government of covering up the Grenfell Tower fire death toll, live on Channel 4 News. Anchor Jon Snow was interviewing the singer when she said:

I feel like the government are trying to micromanage people’s grieving here… I’ve never in my entire life seen an event like this, where the death count has been downplayed by the mainstream media. 17? I’m sorry, but I’m hearing from people that the figure is much closer to 150, and that many of those people are children.

The mainstream media has so far been reporting the death toll at 17.

Those are off the record numbers that I’ve been given from policemen and from firemen.

The Channel 4 News host said he had also heard the same ballpark figure as Allen. He responded:

The difficulty is that they have to identify bodies. And there can be very little left in this building.

I appreciate that. But these are families. And when… you identify a body, you report it to the next of kin. There are no next of kin.

If people’s hope turns to anger, they’ve got a real problem on their hands.

She claims the media and government are downplaying the Grenfell fire death toll. And there could well be a reckoning in the pipeline for a Conservative deregulatory agenda that appears to trample over the safety of working class residents. Earlier on 15 June, for example, Labour MP David Lammy branded the fire “corporate manslaughter”.

And there are clearly many questions that need answering. Urgently.