David Cameron called people who support emergency services 'selfish'. But that wasn't the worst thing about his speech. - Canary 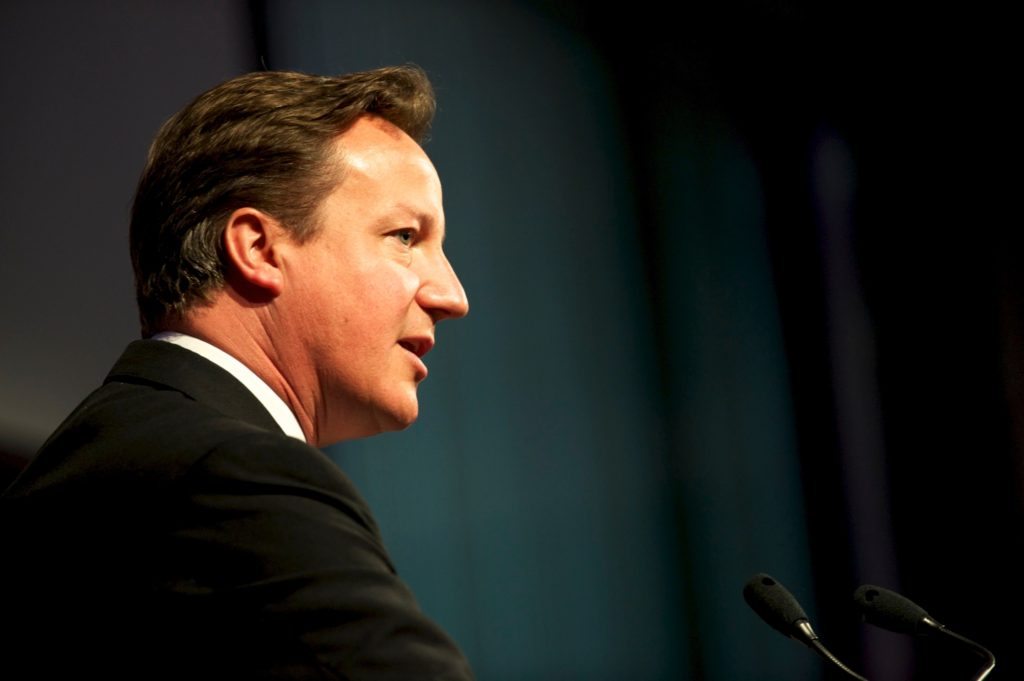 In a recent speech, former prime minister David Cameron called politicians who oppose the public pay sector cap “selfish”. What’s perhaps worse than this opinion, though, is the fact that he got paid to share it. And if his previous speeches are anything to go by, he probably got paid quite handsomely. The former PM has charged £120,000 per hour to talk in the past; which is enough money to pay a registered nurse for more than five years of work.

Speaking at a leadership conference in South Korea, Cameron said:

The opponents of so called austerity couch their arguments in a way that make them sound generous and compassionate.

They seek to paint the supporters of sound finances as selfish, or uncaring. The exact reverse is true.

Giving up on sound finances isn’t being generous, it’s being selfish: spending money today that you may need tomorrow.

Cameron’s argument was that reducing spending would make us more prosperous in the future. The problem is that he claimed the same in 2010, but the prosperity he predicted failed to materialise.

Cameron, along with his chancellor George Osborne, aimed to reduce the deficit (the difference between outgoing and incoming money) every year following their win in 2010. Because of higher levels of borrowing than predicted, these targets were missed. The extra borrowing, when compared to their predictions, amounted to £171bn between 2010-2015.

This meant that debt (the amount of money we owe) didn’t just fall at a slower rate, it actually rose.

Austerity has had many critics. In recent years, they have even included generally neoliberal-supporting groups like the International Monetary Fund (IMF). Reporting in 2016, an IMF team wrote:

Increased inequality in turn hurts the level and sustainability of growth. Even if growth is the sole or main purpose of the neoliberal agenda, advocates of that agenda still need to pay attention to the distributional effects.­

In other words, even if austerity does manage to create long-term growth, there’s no guarantee that the people in charge will distribute the benefits equally throughout society.

What’s notable now is that prominent Conservative politicians – many of whom gleefully voted through austerity measures – are attempting to publicly distance themselves from the ideology. Although this may seem like a cunning move on their part, Cameron probably has the smarter play. Because austerity is either necessary or it isn’t. And if the Tories abandon it and the economy improves, there will be tough questions for the party which has been dragging us through a lost decade of unnecessary financial hardship.

– Join The Canary, and help us hold the powerful to account.