What the Government really doesn't want you to know about Brexit 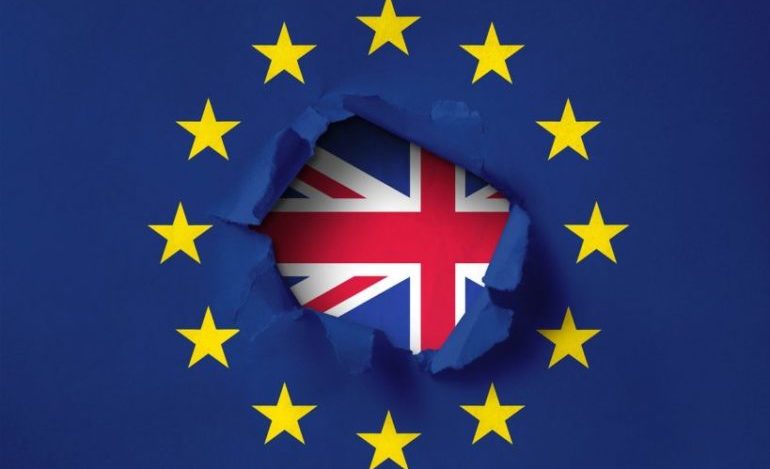 Theresa May’s government won’t want you to know this, but there may be trouble brewing for this week’s Brexit negotiations, thanks to the Great Repeal Bill. The government announced it will repeal the 1972 European Communities Act; which will end legislation that gives EU law supremacy in Britain. In its place, a ‘new’ (re-hashed) Repeal Bill could be drip-fed into UK legislation as early as this week.

The Repeal Bill faces tough opposition in the UK parliament and from members of the EU. The impact could see UK taxpayers bearing the brunt of much more than the estimated €60m divorce settlement.

Why all the fuss?

According to a House of Commons Library briefing paper, this is:

One of the largest legislative projects ever undertaken in the UK

It is a huge job. UK statute has a great big hole in its black book. It’s currently filled by 52,741 laws passed down from Brussels since 1990. They include laws like:

But it seems most of these laws will be copied and adapted on leaving the EU.

They’re already arguing about it

Brexit was mentioned a total of eight times in the Queen’s speech. Brexit Secretary David Davis has begun in earnest the job of copying and pasting laws into the UK statute. The White Paper seems to have caused a stir with Theresa May’s own backbenchers, with hard opposition from Labour, the SNP, the Green Party and the Liberal Democrats. This bill has already caused more of a stir than Article 50, as previously reported at the The Canary.

What does it mean for Brexit?

One of May’s spin phrases since she entered Number 10 was “Brexit means Brexit”. We are leaving, like it or not. But Davis is already at loggerheads with business leaders over the single market. And it’s also likely that the UK taxpayer will foot the bill due to us basically copying and pasting fifty thousand EU laws.

With the sheer amount of European law being converted and used in UK law, it’s going to impact on the divorce settlement. It’s inevitable that the UK must pay a huge sum to part with Brussels. It seems that cherry-picking laws to fill a void in the UK handbook won’t be a popular move. Perhaps it’s time to ask where the money will come from to finally say adieu, danke, ci si vede di nuovo.