The horrific, drunken response from a potential Tory leader after he realised Brexit will crush ordinary families - The Canary 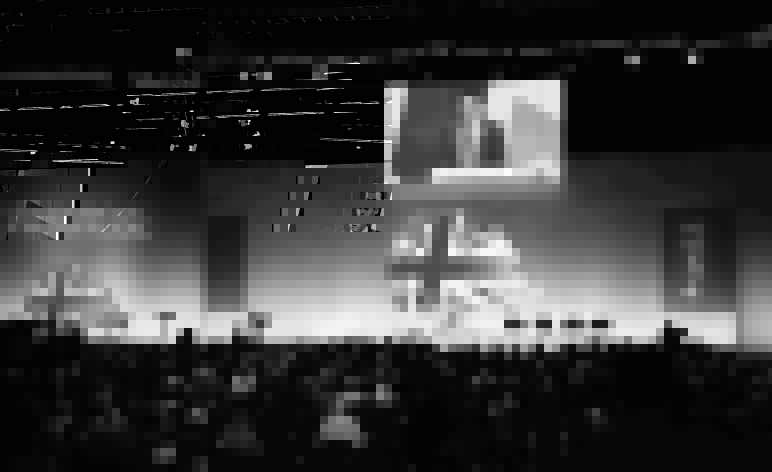 Once a potential Conservative leader realised Brexit will hammer ordinary families, his response was telling:

Who the fuck cares…?

Malby described him as a “young star occasionally tipped for the Tory leadership”. The next Conservative leader is likely to be a younger MP to skip the toxic generation of David Davis and Boris Johnson.

In short, it seems that the potential Conservative leader doesn’t care about the impact of Brexit because he and his friends are rich. Rich people can handle the economic hit, while some are actually making a fortune from Brexit.

But it isn’t looking good for the rest of us.

The devaluation of the pound looks set to hammer ordinary families. In fact, we are facing the biggest fall in our standard of living since WWII.

This is because of the relationship between stagnating wages and inflation. The Office for Budget Responsibility (OBR) projects Retail Price Index (RPI) inflation – the cost of goods and services we all buy – will rise to 4.1% in the final quarter of the 2017 financial year. So the cost of living will greatly increase. Meanwhile, a report from the Bank of England shows that nominal wage growth will actually fall in response to higher inflation, not increase. Coupled together, and we have a record-breaking fall in our standard of living.

Primarily, the downfall of the pound since the EU referendum is responsible for increasing inflation. A depreciating pound raises the price of imports. This will especially hit the UK, which gets more than half of its food and feed from abroad, for example. But who cares if you’re rich, right?

Brexit (for the richest)

Then there are the people making a killing. If you are part of Indian billionaire Lakshmi Mittal’s family, for example, the devaluation of the pound is improving your UK living standards. Mittal’s family live in London but make much of their profit [paywall] abroad through a global steel empire. So a cheaper pound means the family’s foreign income is worth a lot more within the UK. Mittal’s family has increased its wealth by over £6.1bn [paywall] in only the past year.

Basically, the Conservatives’ hard Brexit is brilliant (in pound terms) if you have shares abroad but live in Britain.

The “man who bought Brexit”, millionaire Arron Banks, also owns five diamond mines in South Africa. The Bristol-based UKIP donor may have benefited a lot from the vote to leave the EU. Perhaps the total £8.1m [paywall] he loaned and donated to the Leave campaign was some kind of investment.

The rich will be alright or better off, so “who the fuck cares?” That’s apparently the attitude of a potential Conservative leader. It just goes to show that the whole party is the problem, not just its PM.