You're not imagining it. The newest Guardian columnist really is an alleged war criminal. - Canary 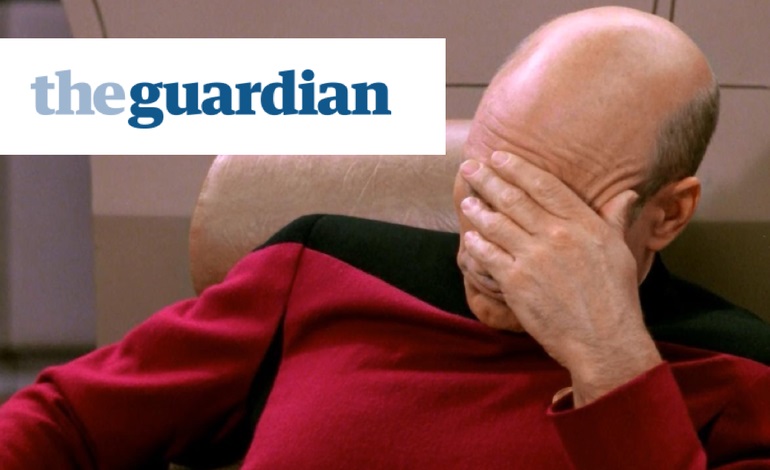 If you thought you were imagining it, you weren’t. The Guardian really did just publish an article written by an alleged war criminal.

On the one-year anniversary of a failed military coup, The Guardian decided to publish an article by Turkey’s increasingly authoritarian President Recep Tayyip Erdoğan. In it, he spewed propaganda like:

And The Guardian left these assertions unchallenged within the article.

The paper did, however, publish another article from Turkish opposition leader Kemal Kılıçdaroğlu – apparently for ‘balance’. In it, he said:

And he concluded that:

As The Guardian didn’t challenge Erdoğan’s assertions, we will:

Is Erdoğan really a war criminal?

Since 2015, the civil war has caused death and destruction across mostly Kurdish areas of Turkey. And in March 2017, a UN report described the government’s massacre of Kurdish citizens, displacement of hundreds of thousands of people of mostly Kurdish origin, and “use of counter-terrorism legislation to remove from office democratically elected officials of Kurdish origin”.

Five Swedish MPs, meanwhile, recently filed a lawsuit with the country’s public prosecutor regarding Erdoğan’s role in the war. The complaint, which is the first in Sweden targeting a head of state, seeks “punishment for genocide, crimes against humanity and war crimes”. If pursued, it could end with an arrest warrant being issued against Erdoğan.

At the same time, a recent report [pdf, Turkish] from the Stockholm Center for Freedom claims that Erdoğan actually had a hand in orchestrating the 2016 ‘coup’ as a pretext to crack down on his opponents. And he’s certainly the person who’s benefited most from the coup attempt. Since the event, a mass purge has seen thousands of people arrested, disappeared or killed; with current estimates suggesting the Turkish state has detained over 118,000 people, sacked over 138,000 from their jobs, dismissed over 4,400 judges and prosecutors, and shut down around 150 media outlets.

The Guardian may publish articles critical of Erdoğan’s regime. And it may indeed be good practice to give a voice to all sides in any given story when possible. But it’s also a serious error in judgement to give war criminals a platform to spew their propaganda unchallenged; especially when your paper is usually one of the first voices to call out alleged war crimes when they happen.

Such decisions do The Guardian no favours at all.

– Ask Theresa May and your MP to urge the Turkish regime to resume peace talks with its Kurdish communities; to respect freedom of speech and human rights; and to stop attacking anti-terrorist forces in Syria. Also ask the UK government to stop putting business before human rights in Turkey, and to follow in Germany’s footsteps by suspending arms deliveries to Turkey.

– Fight back against the war criminals. Join the media revolution by supporting independent news outlets which seek to hold the powerful to account while informing and inspiring the struggle for an alternative. Add more that you like in the comments section: