There's an 'awesome' reality awaiting Britain after Brexit, but it involves a major catch 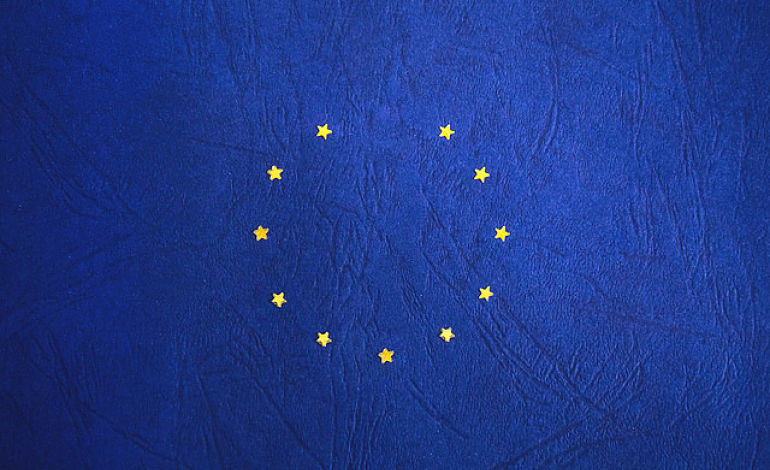 There’s an “awesome” reality facing Britain, according to a new report. Because the country is heading towards a situation of food insecurity on a grave scale due to a huge “policy failure” from the government.

Researchers from three universities have written a briefing called Food Brexit: time to get real. The study, published by Sussex University, describes the significant implications of Brexit for food. And the authors lament the government’s silence on this issue.

The paper outlines 16 areas of concern for food as a result of Brexit. These include acknowledging the need for policy, strategy, legislation, standards and public support.

It also acknowledges that UK home production has been in steady decline. And in light of Brexit, we should be increasing our food resilience, which isn’t happening.

Much of the UK’s fruit and vegetables also come from EU countries. So with the value of the pound dropping, food price inflation is rising, too.

In addition, the government has not yet considered replacements for the Common Agricultural Policy and Common Fisheries Policy. While these old EU policies have been attacked in the past, once we leave the EU, we’ll also create a policy vacuum where farming and fisheries are concerned.

The report points out that the government’s current plans for increased exports and technology will not be enough to fill the gap. And the UK will find itself unable to answer pertinent questions in relation to production and the environment.

Another area the report pointed to was the dependency that agriculture currently has on migrant labour. It says:

The UK needs to invest in skills and training to combat a cycle of what the authors of one study called ‘…the entrenched use of low-skill, low paid workers on casual, temporary or seasonal contracts.’

The food industry, in a number of different ways, relies on migrants to pick ‘British’ food for UK consumers. And the report’s authors do not think advances in technology, which is the government’s current go-to solution, will be able to make up for this dependence.

One of the authors of the report, Tim Lang from City University, damned the lack of information coming from the government on the subject:

The government has provided next to no details on agriculture and fisheries, and there has been total silence on the rest of the food chain where most employment, value adding and consumer choice are made.

And considering the now 20-month deadline, Lang called it “a serious policy failure on an unprecedented scale”.

The report comes just as Brexit Secretary David Davis goes to Brussels for round two of talks. And the report presents some comprehensive recommendations to address each issue raised.

But a spokeswoman for the Department for Environment, Food and Rural Affairs (DEFRA) skimmed over the report’s concerns, saying:

Leaving the EU will provide our hugely successful food and drinks industry with new opportunities to expand and flourish.

When we leave we are determined to benefit from tariff-free trade for our goods that is as frictionless as possible.

But we also want to provide stability for the sector when we leave the EU – which is why the Repeal Bill will make sure the laws and rules we have will, so far as possible, still apply and why our Agriculture Bill will make sure farmers can continue to compete domestically and on the global market.

The report suggests that the government has not thought through the options available after Brexit. This lack of consideration will in turn impact those most vulnerable to the changing realities Brexit offers. Those hit hardest from post-Brexit shocks will be low-paid workers, elderly people, and farmers. And regionally, those living in the north of England may be disproportionately affected. The government needs to take on board the recommendations presented by the experts and come clean with the public about the effect Brexit will have; and what it intends to do.