The Education Secretary is giving an extra £1.3bn to schools, by stealing it from their own budgets - Canary 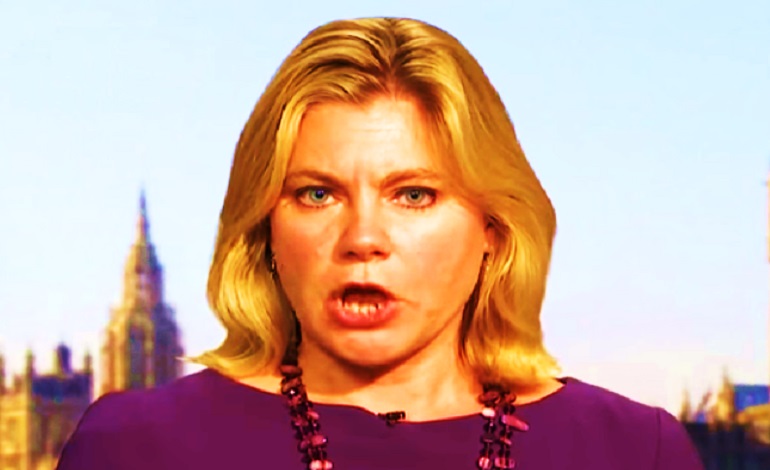 On Monday 17 July, Education Secretary Justine Greening announced an “additional” £1.3bn for front-line school spending. But far from being extra money, she is actually just taking the cash from existing school budgets; and forcing local authorities to pick up much of the outstanding bill.

We don’t need no dodgy budgets

Greening said in a statement that:

There will… be an additional £1.3 billion for schools and high needs across 2018-19 and 2019-20, in addition to the schools budget set at Spending Review 2015. This funding is across the next two years as we transition to the NFF [National Funding Formula].

She said this was because the government “believes that all children should have an education that unlocks their potential”. But instead of ‘unlocking’ new cash, Greening is taking the money from existing Department for Education (DfE) budgets.

We don’t need no thought control

The £1.3bn will be taken from the following:

No dark sarcasm in the classroom

This is likely to cause controversy among parents and teachers alike; because teaching unions are already warning about funding cuts due to the new NFF. As The Canary previously reported, the Institute for Fiscal Studies (IFS) says the NFF will mean funding per pupil will be cut by as much as 7% by 2022:

Taking account of forecast growth in pupil [numbers], this equates to a real-terms cut in spending per pupil of 2.8% between 2017–18 and 2021–22. Adding this to past cuts makes for a total real-terms cut to per-pupil spending of around 7%…

These cuts will affect children in the most deprived areas the greatest. And the IFS also noted that:

[The NFF is] the largest cut in school spending per pupil over a four-year period since at least the early 1980s.

So Greening is firstly cutting per pupil funding with the NFF. And now, she’s ‘robbing Peter to pay Paul’, by slashing the DfE budget in other areas. And it looks like local councils and schools themselves will have to clean up the mess. For all the government’s talk of “unlocking” children’s “potential” and “talent”, the only thing it seems keen on ‘unlocking’ is yet more savings in the name of its ideological austerity regime.