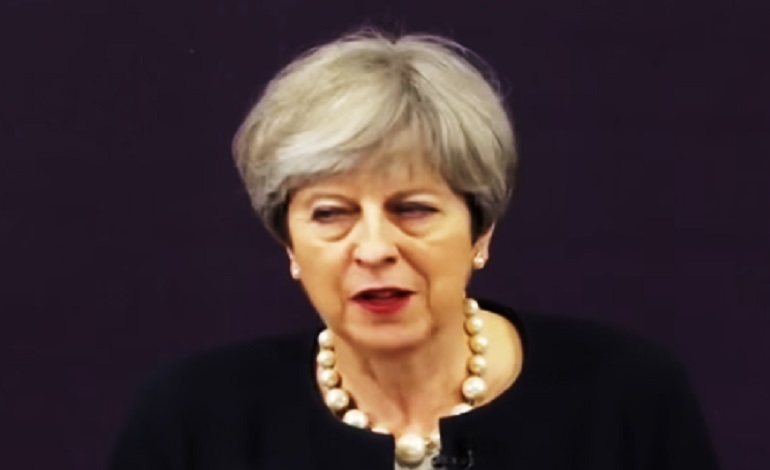 After a four-year battle, one of the government’s most harmful policies has essentially been judged ‘illegal’ by the Supreme Court. And it’s a humiliating defeat for the Prime Minister.

The policy originated with the Tory/Lib Dem Coalition government. It stipulated that working people could face costs of up to £1,200 to take bad bosses to tribunal. As Home Secretary in the Coalition, Theresa May voted for the fees.

Public services union Unison took up the case, vowing to fight the government in court. And before the final appeal this week, Unison General Secretary Dave Prentis said:

If an employer breaks the law and treats one of their employees unfairly, they should be challenged. It cannot be right that unscrupulous bosses are escaping punishment because people simply don’t have the money to pursue a case.

The introduction of fees was a terrible decision. It has denied many thousands of people the right to seek justice. Bad employers are having a field day, safe in the knowledge that few will be able to afford to challenge them at a tribunal.

Unison has won its case. The Supreme Court ruled the fees illegal, and forced the government to repay more than £27m that employees have paid out since July 2013. The government has capitulated.

Justice Minister Dominic Raab confirmed they would stop taking fees for employment tribunals “immediately”. The government will also start the process of reimbursing all claimants hit with the fees since 2013.

Prentis described the ruling as “a major victory for employees everywhere”.

Progressive parties and the public reacted positively to the judgement. These were the reactions of Labour leader Jeremy Corbyn and Shadow Justice Secretary Richard Burgon:

As a former Employment Tribunal lawyer who saw first hand damage Fees did to access to justice, I'm delighted they've been declared unlawful

This is an historic victory. The Supreme Court has ruled that the Conservative government was wrong to deny working people access to employment justice. The Tories’ decision to charge workers more than many earn in a month to be able to pursue an employment tribunal has been a gift to bad bosses.

Unite has stood by our members and covered their tribunal costs ensuring that they can get a hearing but it was an appalling decision by the Tories to say that a worker’s access to justice was dependent on the size of their wallet.

We congratulate Unison on this victory today because this will now restore some balance to the workplace.

And members of the legal community and the general public were equally joyful.

This is the latest in a series of defeats for the government. In 2013, the High Court ruled that Workfare violated human rights law. Despite a lengthy battle by the government, the appeal court rejected their appeals in 2016. The Department of Work and Pensions lost again in 2016 on the ‘bedroom tax’. And the list goes on.

The judgement is welcome, as are the others. But at some point, the UK electorate needs to cease handing power to a party that abuses it, and them, so badly.

– Become a member of The Canary here.