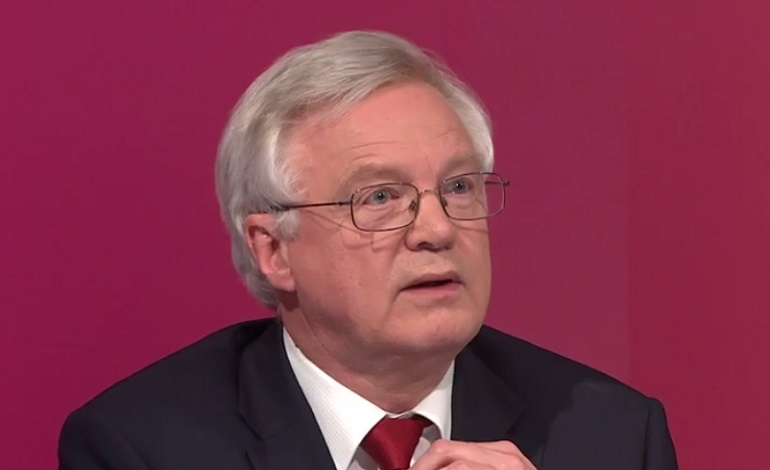 The Conservative government’s Brexit negotiations are so shambolic, EU diplomats think it’s all an elaborate ploy.

I think it’s tactics: They are playing for time on purpose, under the pretext of chaos in London.

The Conservative cabinet remains deeply split over how the Brexit talks should proceed and what the final deal should look like. The infighting has played out in public, with anonymous ministers briefing [paywall] against Chancellor Philip Hammond in the press.

One of his cabinet colleagues recently told The Guardian:

He needs to put a sock in it, stop undermining the boss and get on with his day job.

Hammond is in fierce disagreement with other ministers about the nature of the post-Brexit transitional deal. The Chancellor reportedly believes [paywall] the transitional period should last two years to give stability to corporations. In contrast, Trade Secretary Liam Fox is leading [paywall] the charge for the swiftest break possible.

The lack of consensus in the Conservative cabinet has translated into chaos in the negotiations. It’s such a mess, other EU diplomats think it must be a strategy. Another told Politico:

Do they have a strategy? Or are they playing a bluff with the European Union? … It could be a strategy because the British are always so organized.

People who say the Brits don’t know what they are doing are wrong. I have lived in Britain, I know the British mentality. A non-prepared British government official simply doesn’t exist.

But the EU negotiating team say they are ‘unconcerned and prepared for anything’, according to Politico. They believe the chaos comes from splits in the Conservative cabinet.

Still, that some EU officials think the chaos must be a ploy is telling. It shows just how shambolic the Conservative government’s Brexit talks really are.