Little Britain star just took on a Tory MP over his 'racist' rant. Guess who won [TWEETS] - The Canary 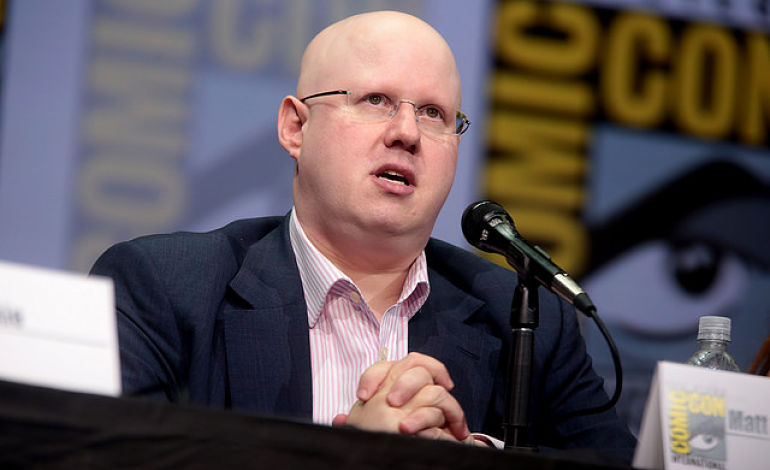 Little Britain star Matt Lucas has called Conservative MP David Davies “racist” after the Tory MP  sent out a tweet about the use of interpreters by the police.

Davies was referring to a suggestion by the Metropolitan police force deputy commissioner Craig Mackey. Mackey said that victims whose first language isn’t English could get face-to-face visits from the police while, due to cuts, others may not in the future. But he also mentioned that other vulnerable people like the elderly or those with learning disabilities would also be prioritised. Although Davies didn’t voice his opinion about that element of the proposal.

Fortunately we don't need a translator to tell us how fascistic this sounds https://t.co/9zV0gq2tyI

And after a brief exchange of name-calling, Lucas declared Davies was a “Racist MP”.

Others weighed in, including a former “police colleague”, citing his lack of respect for diversity:

And even a fellow Conservative MEP was afraid he’d taint the party’s image:

And the Tory party have been accused of racism before. Recently, for instance, Anne Marie Morris MP was suspended from the party after she used the ‘n word’ in a speech.

Cuts to police services may also mean more station closures.  And the number of police officers in the force are also falling. So it’s interesting Davies takes particular issue with face-to-face visits by non-English speakers. And it’s a shame he sees their potential vulnerability as too expensive. But the need for prioritisation has only come because Tory cuts to police service have made it necessary.