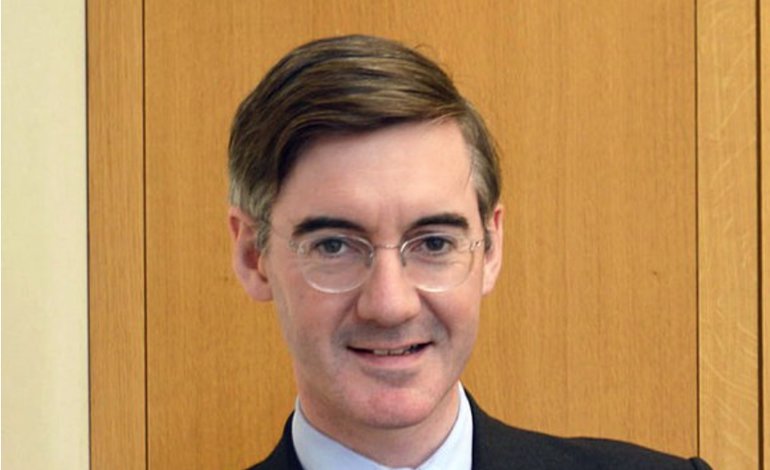 The nanny does it brilliantly

Then, on Good Morning Britain on 5 September, Rees-Mogg voiced his opposition to same sex marriage and abortion. Adding to such views, he revealed that he’s against abortion even if the woman was raped by a family member.

After Tory supporters predicted a landslide victory, Rees-Mogg’s Conservative Party lost its majority earlier this year. Now, the Conservatives are propped up in government by the Democratic Unionist Party (DUP). This is a match made in heaven for Rees-Mogg. The MP’s views on abortion are actual law in Northern Ireland, thanks in part to the DUP. In that region of the UK, women cannot get an abortion even if they are raped by a family member, or for fatal foetal abnormalities.

Having deranged religious morality enshrined into law has disgusting implications for women in the real world. As Irish journalist Una Mullally lays out:

The stories are heartbreaking: couples bringing the remains of foetuses with fatal abnormalities home through British airports in freezer bags because they couldn’t have a termination in an Irish hospital; the depravity of forcing a raped asylum seeker on hunger strike to continue a pregnancy she didn’t want; the brain-dead woman kept alive because she was pregnant; the young Northern Irish woman given a suspended sentence because she took abortion pills to end a pregnancy and her housemates told the police.

A nanny for 52 years

Fortunately for Rees-Mogg, he has the privilege of putting the responsibilities of a newborn onto his nanny. Apparently, she wouldn’t approve of the MP getting involved anyway:

I don’t think nanny would approve because I’m sure she’d think I wouldn’t do it properly… This is the nanny that has worked for my family – in September, 52 years – so she knows a thing or two about doing it properly

In fact, Rees-Mogg’s own children seem to be the punchline for a long running joke. He named his sixth child Sixtus Dominic Boniface Christopher. One Twitter user said:

There’s a man in touch with the challenges of modern life.

The vast wealth of the MP’s family means they will never have to worry about providing for a child. The traditional Conservative made millions in the City before becoming an MP. Plus, Rees-Mogg’s wife Helena stands to inherit £45m. That’s not the case for women in Northern Ireland who have to live under Rees-Mogg’s rank views. Yet the man with six kids who’s never changed a nappy still thinks women shouldn’t have the right to choose.