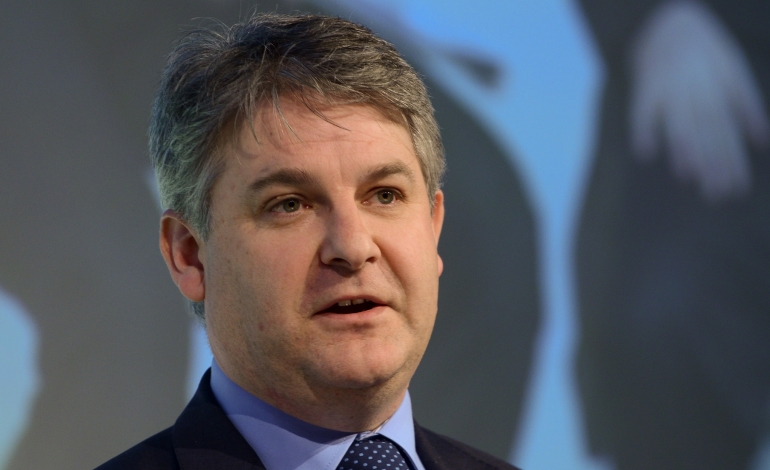 The University of York Conservative and Unionist Association (better known as the York Tories) has invited Tory MP for Shipley Philipp Davies to speak. However, some students were outraged at the decision. One student described him as “misogynistic” – something the Women’s Equality Party (WEP) leader Sophie Walker also accused him of being.

The invitation of Davies has reignited debate about free speech on university campuses. Should speakers, however controversial they are, be listened to and challenged? Or should they be denied a platform altogether?

Not every student who opposes Davies’ viewpoints wants to deny him a platform to speak. As The Yorker reported:

Huw James, a Liberal Democrat and Chief News Reporter of York Vision, stated on Facebook that he and “many others” intended to attend the event and question Davies on his views.

In addressing the criticism, the York Tories said:

…being inclusive means providing an open environment in which all views and opinions can be debated and challenged. Even those with which you may disagree, including Mr. Davies. To decline to give a platform to those who may be considered controversial amounts to no platforming something I would [sic] you would find repugnant. Therefore to not invite Mr. Davies to discuss his views on a profusion of issues would be the antithesis of inclusivity. Hope you find this response satisfactory.

As evidenced by the strong reaction on social media, the York Tories have once again taken a lead in raising the levels of public debate at our university. We are pleased to further the cause of two of the cornerstones of our nation: freedom of speech and freedom of expression.

The matter of free speech at universities is hotly debated. On the one hand, a report tells us that nine out of 10 universities restrict free speech. On the other hand, some commentators argue that supposed cases of ‘campus tyranny’ – such as the no-platforming of speakers – are misreported for political ends.

What has Davies said about women?

Davies was previously criticised for speaking at the International Conference on Men’s Issues in 2016. In a speech, he told attendees that feminists:

fight for their version of equality on all the things that suit women – but are very quick to point out that women need special protections and treatment on other things.

During his 45-minute speech, Davies claimed:

feminist zealots really do want women to have their cake and eat it.

Besides these comments, Davies was also criticised for sharing a platform with the Justice for Men & Boys (J4MB) party, led by Mike Buchanan. The party has issued awards for “toxic feminist of the month” and “whiny feminist of the month”. Buchanan has also written about how “radical feminists suffer from a range of psychological disorders”.

Davies said to The Guardian that his appearance at the event did not mean he supported J4MB. But he was still happy to share a platform with author Herbert Purdy, who has written blog posts such as “The exquisite beauty of patriarchy”. And Davies himself has said:

I don’t believe there’s an issue between men and women. The problem is being stirred up by those who can be described as militant feminists and the politically correct males who pander to this nonsense.

But it’s not just comments about gender that have made Davies a controversial political figure. He has objected to gay marriage and has suggested that people with disabilities should work for less than the minimum wage.

Meanwhile, journalist Owen Jones has teamed up with Momentum to oust Tory MPs with tiny majorities from their seats. And Momentum York are launching their #Unseat campaign targeting Davies on 10 September. The group highlights the MP’s controversial track record, including his opposition to an anti-domestic violence bill.

Davies may be able to exercise his right to free speech at the University of York. But it’s not clear how long he will remain an MP.